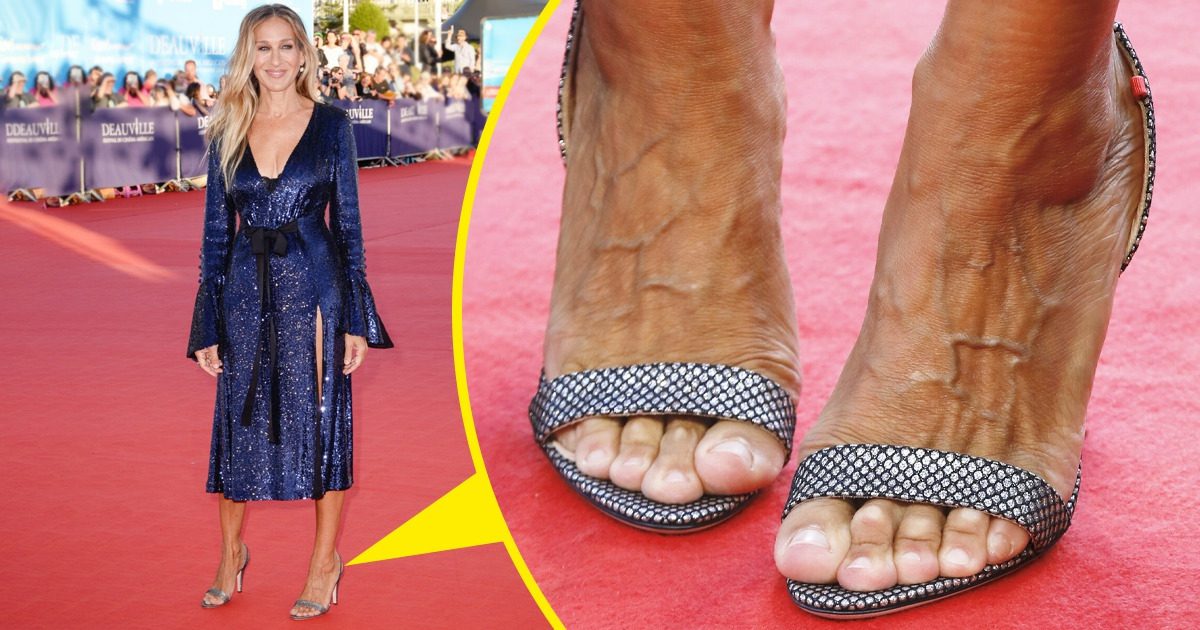 When you have an important event, you probably put all your efforts into choosing the best outfit. You have to think about so many things: the color, the type of fabric, the length. However, many times, the perfect complement that can give you that special final touch of glamour or wreck your outfit is the shoes. Celebrities often wear the most spectacular dresses, but their footwear choices end up stealing all the attention.

The Titanic star, without a doubt, is an example of elegance and good taste in the film industry. However, to attend the Venice International Film Festival, Kate did not choose the best shoes. The star wore a fitted dress and shoes encrusted with matching crystals. While it seemed perfect for the outfit, the fact that her big toe popped out confirms that the shoes may not have been the right size.

The Bronx diva has a unique sense of fashion, and there is no doubt that she knows how to choose the ideal outfit for any event. Proof of this is the sophisticated pink-toned ensemble, paired with Christian Louboutin shoes, that she wore to the United Nations Gender Equality Event in 2015. The only problem was that the shoes didn’t seem to be the right fit, so the massive gap in the back and how tight her toes were instantly eye-catching.

The pop princess decided to show off her beautiful figure in a fitted dress with sparkling elements at the Hollywood Beauty Awards in 2018. On that occasion, the singer chose to match open-toe pumps for the event. However, the remote support and the too-small size played a trick on her, and it looked like her feet were struggling to slip out at any moment.

Female bodies change during pregnancies; that’s normal. Clearly, that also includes swollen feet, and celebrities are not immune to such hormonal variations. But Kim chose glamour over comfort as she strolled around Los Angeles in a fitted dress and shoes that were extremely tight at this point in her pregnancy.

The actress who played Valkyrie in Thor is popular for not sticking to traditional outfits and opting for peculiar combinations when attending an event. An example of this is the outfit she wore to the premiere of Little Woods, which she matched perfectly with her bronze-toned makeup. However, the loose and pointed boots that Tessa chose broke a bit with the aesthetics of her look.

Paltrow is an authority regarding style and elegance on red carpets. While it is true that celebrities often experiment with fashion, Gwyneth’s choice of shoes for a fundraising event for cancer research in 2009 was probably not the most appropriate. Her impeccable white suit and excellent choice of accessories and makeup were overshadowed by the footwear she wore.

The actress chose to wear a spectacular and colorful dress by Peter Pilotto at The Lucky One premiere, a movie she starred with Zac Efron in 2012. The black shoes with transparent details were also perfect for the occasion, although Taylor did not consider that the combination of the plastic with the natural sweat of the foot could cause fogging.

Over the past few years, Katie has become a fashion icon and trendsetter. Just about any outfit she wears becomes instantly popular. However, she doesn’t escape a bad day either, and although the shoes she wore with her brown dress at the premiere of The Kennedys: After Camelot seemed to fit perfectly, they revealed some blisters on her toes and squeezed her feet too tightly. Probably a closed shoe would have been a better idea.

Apparently, Jennifer suffers from a condition that causes her little toe to be on top of the others. Wearing uncomfortable shoes often makes that worse; however, the actress makes no secret of her love for high heels and sandals. At the premiere of Nine Lives in 2016, the star opted for a simple but very flattering red dress, combined with shoes with very thin support straps.

The actress shares with her most iconic character, Carrie Bradshaw, a passion for fashion and shoes, mainly heels. For the red carpet for the premiere of the 2018 film Here Today, Sarah again dazzled in a gorgeous blue dress with metallic details and a perfectly combined pair of shoes. The problem was that because the shoe was too open, her sandals showed the blisters on her toes. 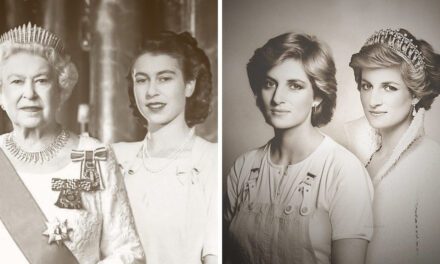 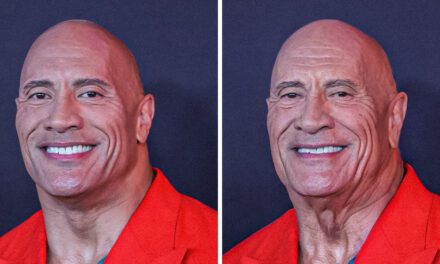 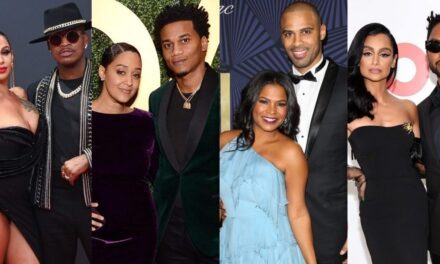 Celebrities Who Left Their Relationships (And Marriages) In 2022 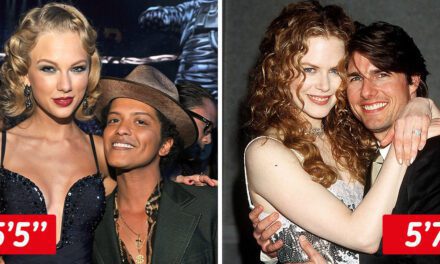