7 Celebrities Who Couldn’t Handle Their Fame 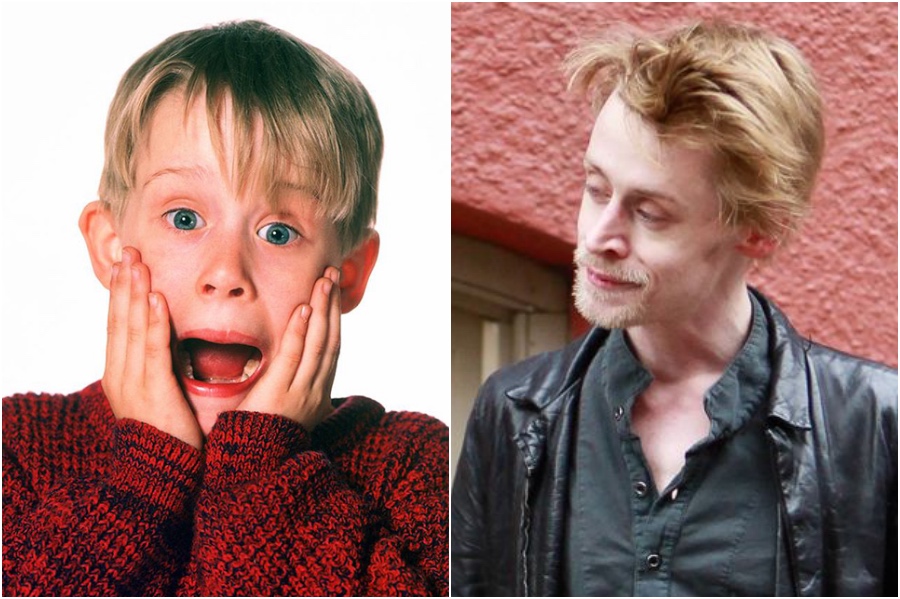 Lots
of us dream of becoming famous, rich and successful. We think about
the good things fame can bring like recognition, respect, financial
welfare, fun opportunities, etc. But we rarely think about the bad
things that come with fame like the complete lack of privacy, the
people who are willing to betray your trust for profit, and of course
the immense amount of pressure. Most celebs can navigate this weird
and difficult world of fame, but it’s not for everyone. Today we’re
going to talk about celebrities who couldn’t deal with the pressure
of fame and went off the rails.

We
all remember that unfortunate day in 2007 when Britney Spears went a
bit mad and shaved her head. It became its own thing. Now when
someone goes off the rails and shaves their head it’s known as
pulling a Britney. But why did Britney do it? Well, there are
different versions, but not being able to deal with the pressures of
being a pop star seems to fit the bill. But also apparently she just
returned from rehab that day and when her ex-husband refused to let
her see her kids she just went to the hairdresser and shaved her
head.

Whitney
Houston wasn’t in it for fame. She was an amazing singer, she had a
great talent and a great voice. But the fame and money didn’t
really make her happy, it only added pressure to look and act a
certain way. She even said in interviews that it’s a stupid
misconception that people think money and fame bring you this
incredible life free of problems and people expect you to be this
great person who’s always happy. She struggled with drug addiction
a lot and in the end, it was a contributing factor in her death.

Amy
Winehouse is a legend. That voice, those songs, that freaking hairdo.
She was destined for success. But with success came fame and it came
fast and hard and Amy didn’t know how to deal with it. She turned
to drugs, alcohol and questionable people and in the end, she died
far too soon. And we all watched that horrible decline and how fast
she wilted away.

Some Thoughts about Celebrities Who Become Christians and Then… | Roger E. Olson