Anthony Joshua has been ordered by the WBO to defend his championship against mandatory challenger Oleksandr Usyk in his next fight.

The heavyweights have 10 days (until May 31) to strike a deal before purse bids will be called. Joshua’s promoter Eddie Hearn had requested until Monday May 24 before the WBO issued an order “to discuss the matter” with Joshua, but the delay was rejected by the Ukrainian’s team.

Joshua’s proposed undisputed title showdown with Tyson Fury in Saudi Arabia dramatically fell apart this week meaning Usyk is next in line for a shot at the belt. 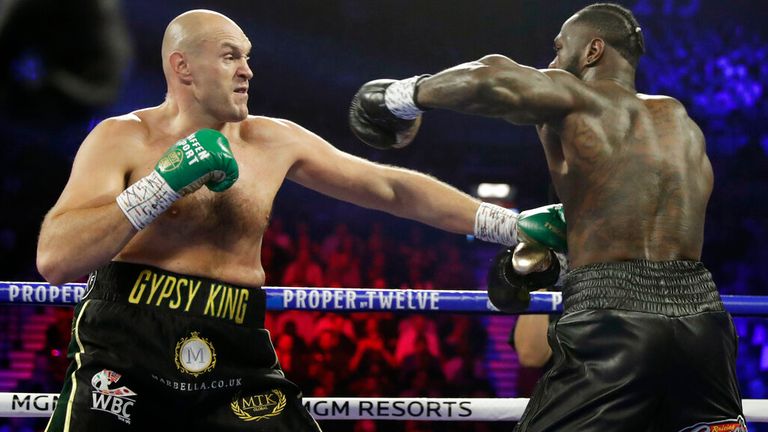 The WBO gave Joshua 48 hours, until Friday May 21, to salvage his fight with Fury or he would be ordered to face Usyk.

Joshua holds the IBF, WBA and WBO belts but his plan to meet WBC ruler Fury on August 14 was scuppered by an arbitration court, who ruled that Fury must fight Deontay Wilder for a third time before September 15.

Wilder has made clear that he will not accept a fee to step aside and waive his right.

Usyk, the undefeated Ukrainian who has beaten Tony Bellew and Derek Chisora and formerly held the undisputed cruiserweight title, is now set to challenge Joshua.

“According to my knowledge, AJ is ready to take the challenge,” Usyk’s promoter Alexander Krassyuk previously told Sky Sports.

“It may happen anywhere including Wembley, but yet no serious venue commitments have been made.”

When will Joshua vs Fury happen?

Promoter Eddie Hearn has speculated that the undisputed heavyweight title fight can be rescheduled for December 2021, if Joshua and Fury come through their next fights.

“The world now sees you for the fraud you are,” Joshua posted on social media towards Fury.

“You’ve let boxing down! You lied to the fans and led them on. Used my name for clout not a fight.

“Bring me any championship fighter who can handle their business correctly.”

Fury replied: “You are more full of [rubbish] than [promoter Eddie Hearn]. Your full team knew there was an arbitration going on, it was out of my hands!

Joshua hit back: “If there was an arbitration going on, why announce to the world we are fighting! The fight was signed!”

Is Usyk ‘the perfect problem’ for AJ?

Bellew, who was knocked out by Usyk, told Sky Sports: “He mentally exhausted me in our fight by constantly having his front foot close to mine. 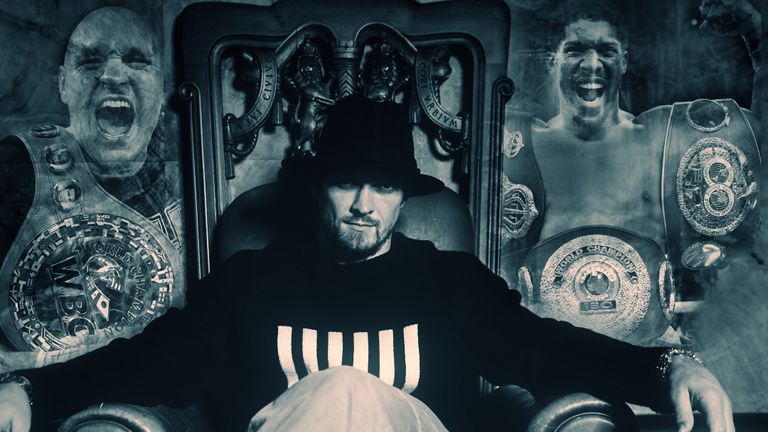 “That doesn’t sound much. But it’s mental pressure that he puts on you, not physical.

“He wouldn’t get involved in any wrestling matches with me. Every time we got close, I would dig him to the body.

But Chisora, who was outpointed by Usyk, insisted: “In the heavyweight game, you have to fight, not box.”

Joshua has previously said about Usyk: “You’ve got to let them know that you’re there because all that pitty-patty stuff after 12 rounds? Sometimes people don’t respect that type of power.”