Australian fashion designer Carla Zampatti has died in a Sydney hospital a week after a serious fall at an outdoor opera event.

The 78-year-old legendary designer was attending the premiere of La Traviata last week when she fell and lost consciousness. She was rushed to St Vincent’s Hospital.

On social media, her daughter Bianca Spender paid an emotional tribute to her mother. 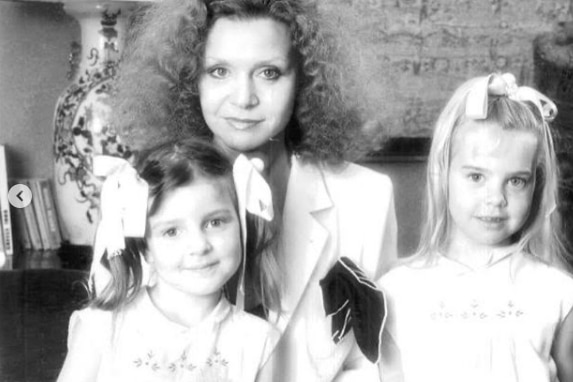 “Today I lost my mother, my inspiration, my mentor and my friend,” she wrote.

“I am lost for words and totally heartbroken.”

Zampatti was born in Italy and settled in Western Australia in 1950 before moving to Sydney in her 20s. Her designs have been celebrated for making “Australian women feel confident”.

“You could buy something a few years back and still wear it a few years forward. She designed clothes that were feminine and appealing to women,” Ms Buttrose said.

“I think that is why she had such a wide appeal. I know she dressed Princess Mary of Denmark. I know that Joan Collins considered getting some outfits when she visited Australia last. Delta Goodrem is also a Carla Zampatti wearer. She was a pioneer.”

Ms Buttrose said she was at the premiere of La Traviata too, and knew someone had fallen.

“I didn’t see Carla fall but it was apparent someone had fallen and was only later I learnt it was Carla. The stairs are very dangerous at the opera and I think they need to do something about the safety and install some rails, otherwise someone might fall as well.” US military drone ‘shot down by Russian forces in Libya’

The Break the Internet Awards™ 2019 Winners