Celebrities Are Sending Love To Cicely Tyson For Her 96th Birthday 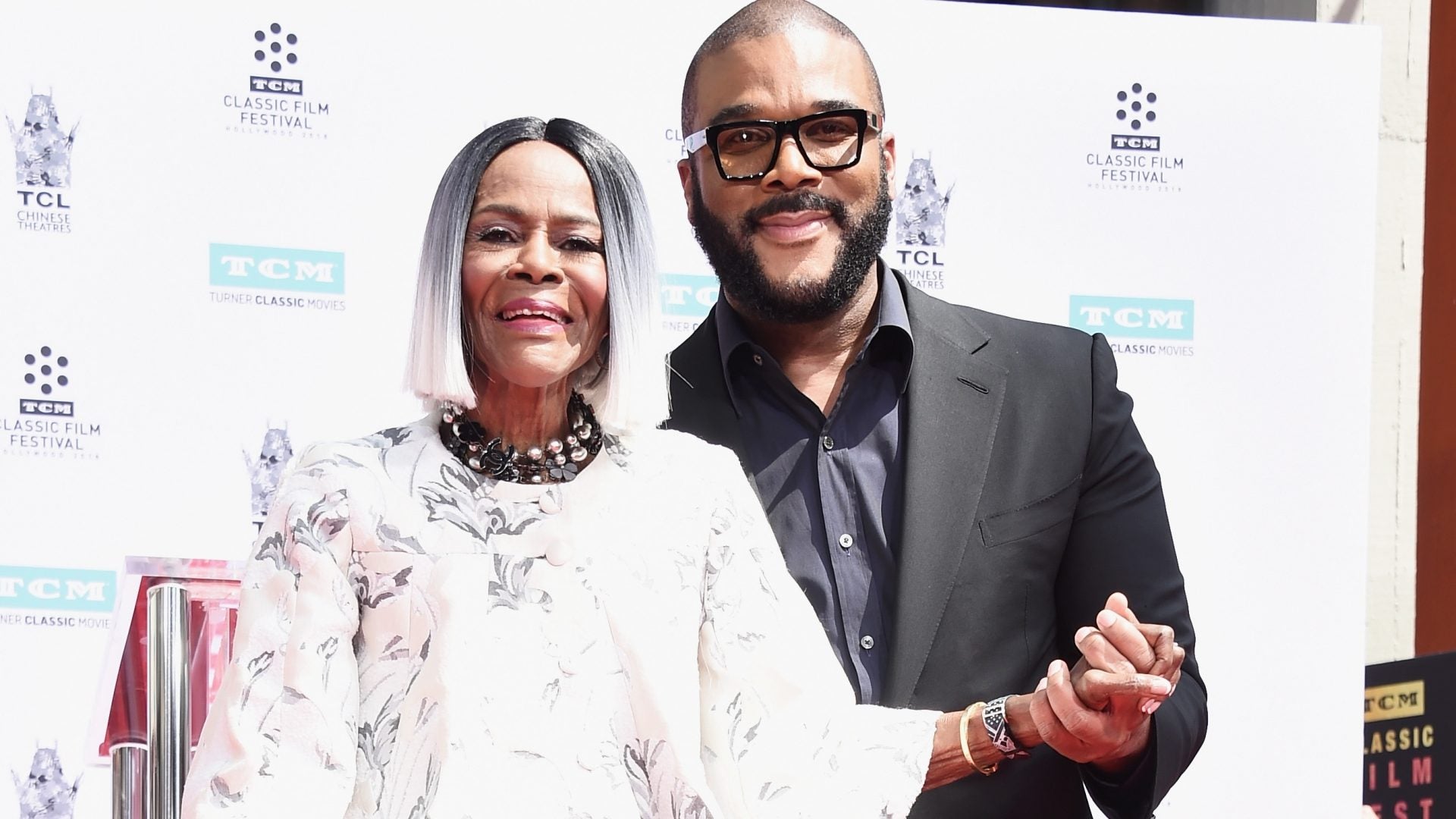 To call Cicely Tyson an icon is an understatement. For nearly 70 years, she has given us grace and supreme class onscreen, and is always inspiring us to love harder and think more deeply. On Saturday, December 19, Tyson celebrated her 96th birthday, and a number of our favorite celebrities sang her praises.

Viola Davis, star of Netflix’s Ma Rainey’s Black Bottom, was among the stars to wish Tyson well on her special day. “There are certain people that come into this world and their lifeforce creates a powerful inspiring explosion. We get the overflow,” Davis wrote on Twitter. “I thank God for creating this beautiful, courageous and bold being 96 years ago.”

There are certain people that come into this world and their lifeforce creates a powerful inspiring explosion. We get the overflow!! I thank God for creating this beautiful, courageous and bold being 96 years ago. Love you Ms. @IAmCicelyTyson!! Happy birthday

Davis and Tyson co-starred together in the 2011 movie The Help. Tyson also guest starred in the second season of How to Get Away with Murder. 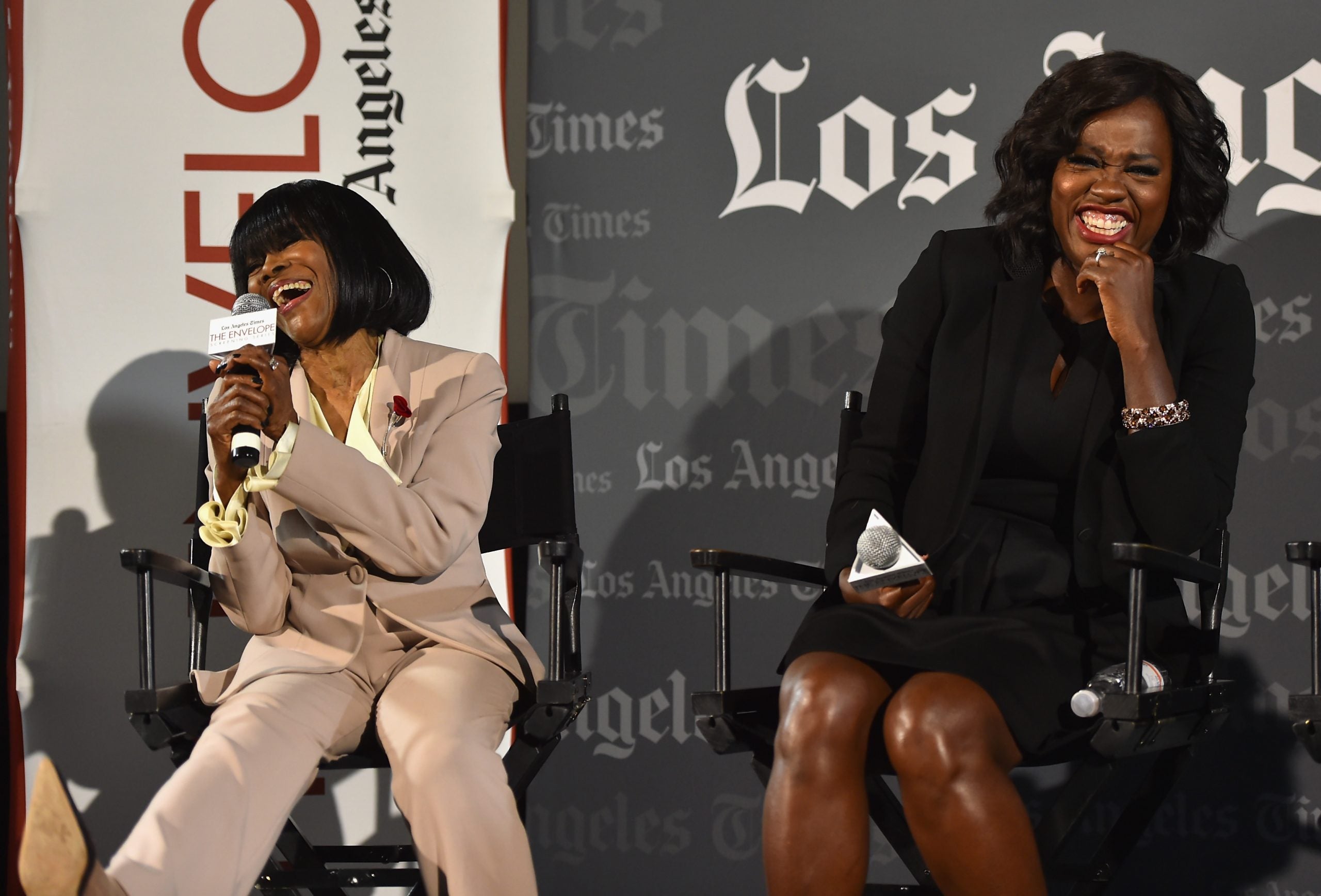 Actors Cicely Tyson and Viola Davis attend The L.A. Times’ Envelope screening of “How To Get Away With Murder” at ArcLight Sherman Oaks on May 26, 2015 in Sherman Oaks, California.(Photo by Alberto E. Rodriguez/Getty Images)

Frequent collaborator Tyler Perry shared a touching post for Tyson as well, saying, “96 and still as sharp and as beautiful as ever. What a blessing to have you as a friend, as family, and as a role model. The wisdom and love you’ve shown me over all these years has been a gift from God! Happy birthday Queen.” The two have worked together on films such as Diary of a Mad Black Woman, Madea’s Family Reunion, Why Did I Get Married Too?, Alex Cross and A Fall from Grace.

In Perry also named one of his 12 sound stages at his Atlanta studio after the actress.

Musician and author Lenny Kravitz, who is Tyson’s godson, also wrote a sweet public note to Tyson. “All I can do is thank God that we have been on this planet at the same time, and I have been so blessed to receive your love,” he said. “The best is yet to come. I love you.”

Tyson is preparing for the release of her written memoir, Just I Am. It is due out January 2021.

We at ESSENCE are sending tons of birthday love to the queen, Ms. Cicely Tyson.

The post Celebrities Are Sending Love To Cicely Tyson For Her 96th Birthday appeared first on Essence.