Celebrities’ Tweets About Bob Saget’s Death All Honor His Legacy 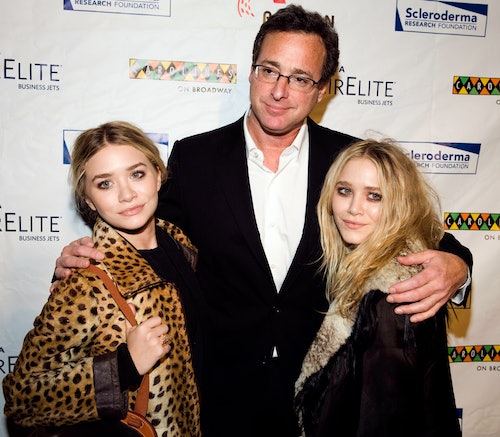 Full House star Bob Saget died at 65 on Sunday, Jan. 9. TMZ first reported the late actor and comedian was found dead in his room at the Ritz-Carlton in Orlando, and the Orange County Sheriff’s Office later confirmed his death. Immediately following his passing, celebrities and former co-stars took to social media to mourn their loss and celebrate his legacy.

Saget famously portrayed Danny Tanner on Full House from 1987 to 1995, and the role garnered him the nickname of “America’s dad.” So, when the news of his passing went public, it was a tough blow for those who had worked in close proximity to him. His Full House co-stars Mary-Kate and Ashley Olsen were some of the first to comment.

“Bob was the most loving, compassionate and generous man,” the Olsens said in a statement. “We are deeply saddened that he is no longer with us but know that he will continue to be by our side to guide us as gracefully as he always has. We are thinking of his daughters, wife and family and are sending our condolences.” 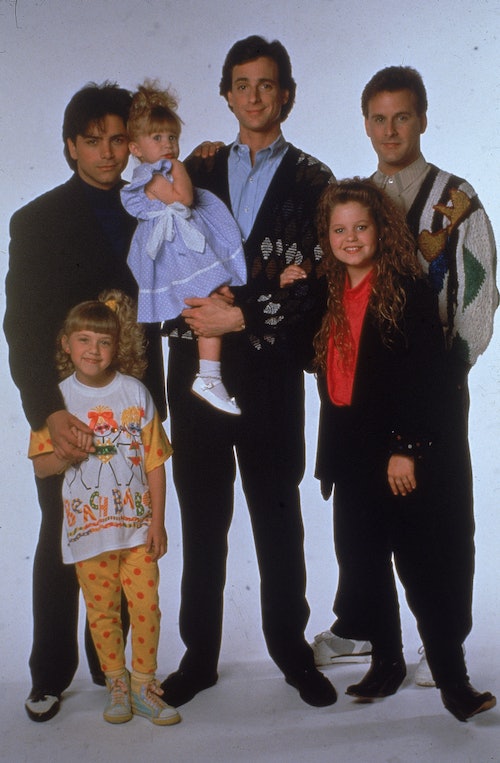 John Stamos, who appeared on Full House as Uncle Jesse, spoke out as well. “I am broken. I am gutted,” he tweeted. “I am in complete and utter shock. I will never ever have another friend like him. I love you so much Bobby.”

Candace Cameron Bure, who played Saget’s daughter D.J. Tanner on the show, shared a tweet about the news. “I don’t know what to say,” she said. “I have no words. Bob was one of the best humans beings I’ve ever known in my life. I loved him so much.”

See more of the heartfelt celebrity tweets about Saget’s death below.

As evidenced by his former co-stars’ reactions, Saget’s legacy will never be forgotten.

Motivating: Celebs Define ‘We’re All In This With each other’ With Their Yachts