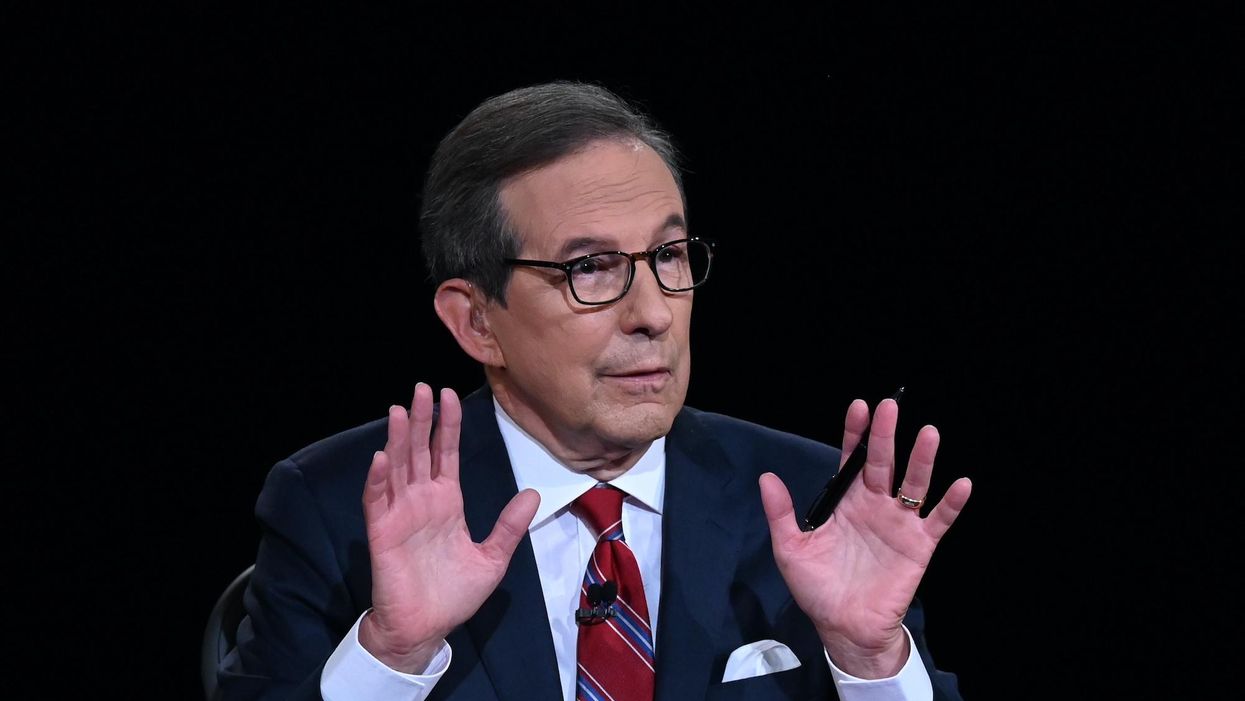 Fox News host Chris Wallace earned the ire of many on social media, and another Fox host, after he praised the inauguration speech by President Joe Biden on Wednesday at the U.S. Capitol.

Wallace made his comments during the cable network’s coverage of Inauguration Day after Biden’s speech.

“I think it was a great speech. I’ve been listening to these inaugural addresses since 1961, John F. Kennedy’s ‘Ask not’,” Wallace said.

“I thought this was the best inaugural address I’ve ever heard,” he added.

Wallace contrasted Biden’s tone with that of the “insurrectionists” and “thugs” who had assaulted the U.S. Capitol on Jan. 6.

“It was less of an inaugural address and more part sermon, part pep talk,” Wallace continued.

“It was a call to our better angels, a call, saying, look, we’ve got tremendous challenges — COVID, the economy, racial injustice, climate change — but there’s nothing we can’t do if we come together,” he added.

Wallace’s comments in favor of unity were met by scorn from many online.

Chris Wallace on Fox news just stated this was the best inaugural speech he ever heard!!!’ Really???

“Is Fox News trying to have zero viewers left?” remarked one commenter.

Among those mocking Wallace was his fellow Fox News host, Greg Gutfeld.

Ironically, Wallace said he liked the speech because it called for more civility.

“I think it was a call to all of us,” said Wallace, “whether it’s us on the air, on cable or broadcast, whether it’s us in social media, on our Twitter accounts, understanding that we have to deal from facts, from the truth, to hear each other out, as he said.”

Here’s the video of Wallace’s comments:

Fox News’ Chris Wallace: “Martha, I thought it was a great speech. I have been listening to these inaugural address… https://t.co/Z0HKm5N0f2