Cristiano Ronaldo has surpassed Josef Bican for the most goals scored for club and country in football history – with his tally now at 760.

The Juventus forward has continued to defy his years since arriving from Real Madrid for around £100m in 2018 – and his strike against Napoli in the Italian Super Cup on Wednesday has now moved him top of the all-time scoring charts.

The 35-year-old five-time Ballon d’Or winner recently moved past Brazil legend Pele (757) – who moves down to third on the all-time list – while Romario is fourth (743) and Ronaldo’s Barcelona rival Lionel Messi makes up the top five (719).

Of his 760 official goals, as recorded by Opta, a whopping 450 came during his nine-year spell at Real, while he netted 118 for Manchester United, 102 for his country Portugal, 85 for current club Juve and five at Sporting Lisbon. 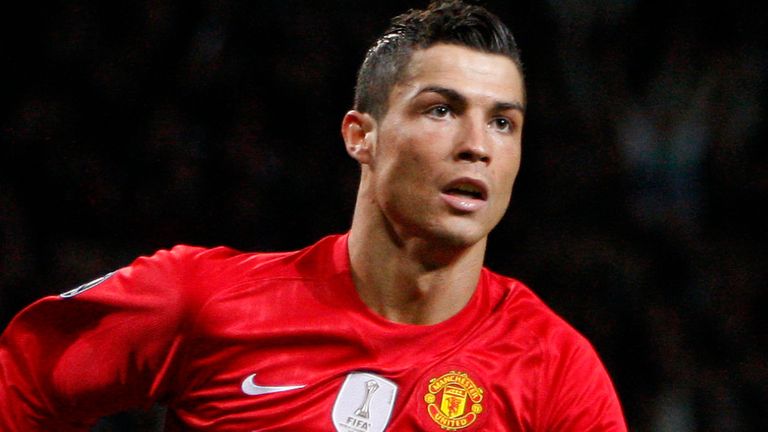 The five-time Champions League winner’s most prolific scoring season, though, was in 2011-12 – with 69 goals overall.

Ronaldo scored 27 against Sevilla – more than any other club – while 25 came against Atletico Madrid and he managed 23 against Getafe. He scored 488 with his right foot, 139 on his left, 131 with his head and two via other body parts.

At home, Ronaldo has 410 to his name, with 304 coming away and 46 at neutral venues. He scored 46 hat-tricks, 136 doubles and there were eight occasions where he scored four times in a match, scoring five times in a game twice.

His La Liga tally stands at a total of 311, with 134 in the Champions League, 84 in the Premier League, 67 in Serie A, 30 in World Cup qualifying, 31 in qualifying for the European Championships, 13 in the FA Cup and seven at the World Cup.

Ronaldo, who has won titles in England, Spain, and Italy is most likely to score between 76 and 90 minutes – with 178 goals – more than any other time-frame in a match.

Ronaldo, who also won the Euros and Nations League with Portugal, and has scored 15 goals in 14 Serie A games this season, recently revealed his desire to continue playing for “many, many years” despite his age.

Ronaldo’s contract in Turin still has 18 months left to run and he does not believe retirement is imminent, saying: “If you feel motivated, it doesn’t matter.

“Cristiano now is good. I feel in a great moment, but I don’t know tomorrow what’s going to happen. I live the present, the moment. Moment is good, I feel happy.

“I feel still good, sharp and in a good moment in my life. I hope to play many, many years more, but you never know. This is football, we don’t know what’s going to happen tomorrow.

“When I speak with the young boys, I’m always giving advice to them. I say: “Enjoy the moment, because you never know what’s going to happen tomorrow. Something can happen in your life with your family. Enjoy the moment.

“My eyes see the future very, very bright, so I’m happy with that.” 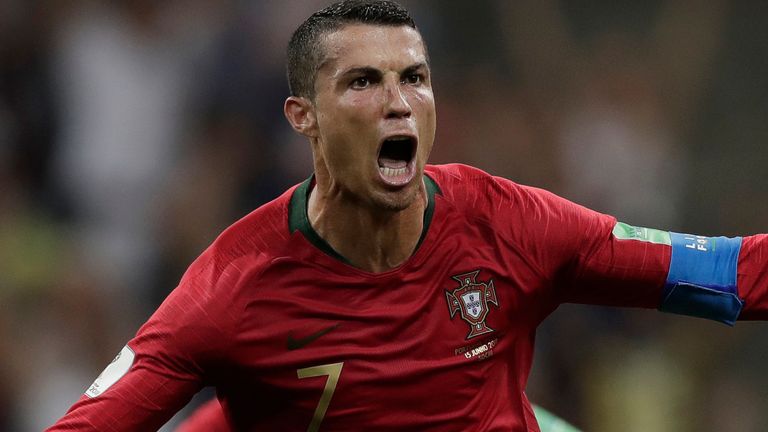 One of the reasons Ronaldo believes his future is set to be “very bright” is that he and his Portugal team-mates are “very positive” of retaining their title at this season’s Euros.

Ronaldo was a key part of the side that won Euro 2016 – Portugal’s first major trophy – and scored a hat-trick in the semi-final as they won the inaugural Nations League in 2019.

And the former Manchester United forward is confident Euro 2020 – rearranged for the summer of 2021 due to coronavirus – can see Portugal win their third major trophy in five years.

He said: “It will be tough, but we are a good team, a young team. We have a fantastic coach [Fernando Santos], so we’re very, very, very positive on that.

“We don’t know what’s going to happen – we have to think about our group – but I think we’ll be good. Our team is better, we improved a lot, the young kids is becoming even better, so I’m very confident.”

But Ronaldo insists he is not satisfied with what he has already won with Portugal and has turned his attention to the only major international trophy he is yet to win – the World Cup.

The next iteration of the tournament will take place in Qatar in the winter of 2022 – by which point Ronaldo will be nearly 38 – and he is dreaming of leading his country to yet more glory.

“We won 2016 and now we want to win the World Cup,” said Ronaldo. “It’s possible, yes, it’s possible. Everything is possible.

“But you have to be realistic as well. As I told you many, many times, my dream is to win something for Portugal national team and I won two titles, which is making me feel happy.