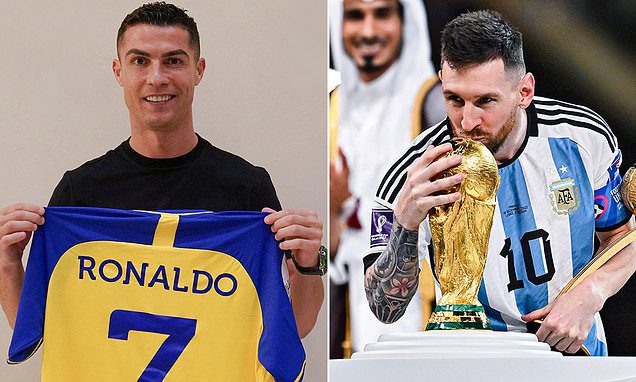 Cristiano Ronaldo will become an ambassador for Saudi Arabia’s 2030 World Cup bid because of a clause in his deal with Al-Nassr, according to reports.

Ronaldo confirmed his move to the Saudi Arabian side on a sensational £175million-a-year contract following his tumultuous exit from Manchester United in November, with Jamie Carragher and Gary Neville describing his latest switch as a ‘sad end’ to his glittering career.

And it’s now been revealed that, as part of the big-money deal, the Portuguese superstar will have to undertake a new role off the pitch – just like long-time foe Lionel Messi.

According to MARCA, in addition to his lucrative contract, Ronaldo will also become an ambassador of Saudi Arabia’s joint bid with Egypt and Greece to host the 2030 World Cup.

He joins arch rival Messi in taking up a promotional position with the gulf nation – which has faced criticism for its human rights record as well as crackdowns on women’s rights activists, LGBTQ+ people and those who speak out against the rule of Crown Prince Mohammed bin Salman.

Back in February, after it emerged that Messi had been approached by the Saudi tourism board, families of prisoners of conscience wrote a letter that urged him not to get involved.

The letter was organised by human rights body Grant Liberty and, via The Independent, said: ‘You are an inspiration to millions and what you say and do really matters. To put it bluntly – you have enormous power, but with that power comes great responsibility.’

The Portuguese forward, 37, has agreed a two-year contract with the Saudi Arabian side

Despite signing a lucrative deal with the Saudi state, that didn’t stop Messi from getting jeered by the nation’s fans when Argentina faced them in the World Cup.

Messi, who signed a lucrative deal to promote the kingdom in May, was far from his best as Argentina lost 2-1 and was booed by Saudi Arabia fans during the clash.

Ronaldo had initially dismissed reports that he was set to sign for the Saudi outfit, with sources close to the player telling Sportsmail it was ‘nonsense’ that a deal had been signed.

Al-Nassr are one of the most successful clubs in Saudi Arabia, having being crowned winners of the country’s top flight nine times, with their most recent triumph coming in 2019.

Ronaldo had admitted rumours of a €350m (£310m) offer for two seasons from an unnamed Saudi Arabian club in the summer were true – an offer he had declined.

Ronaldo had previously been linked with the likes of Chelsea, Atletico Madrid and Napoli after stunning United officials by telling the club he wanted out in the summer transfer window. 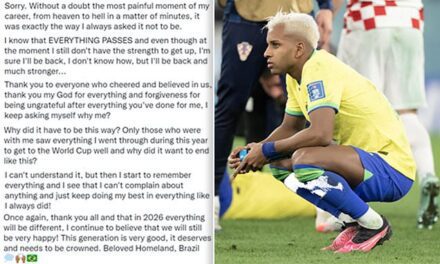 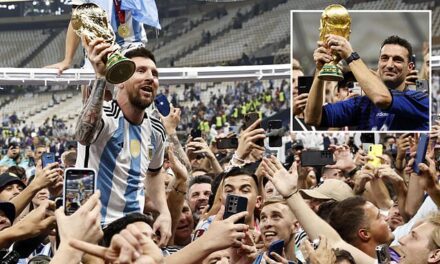 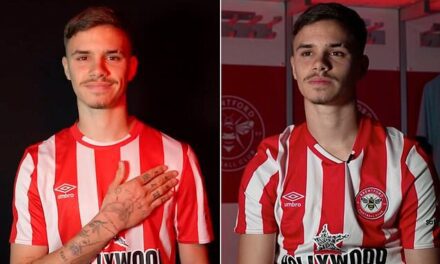 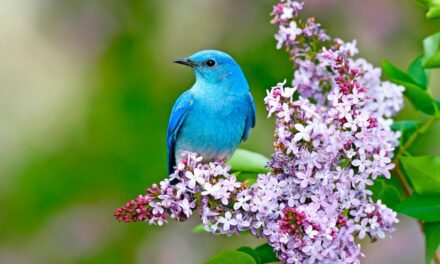 How to Identify a Mountain Bluebird