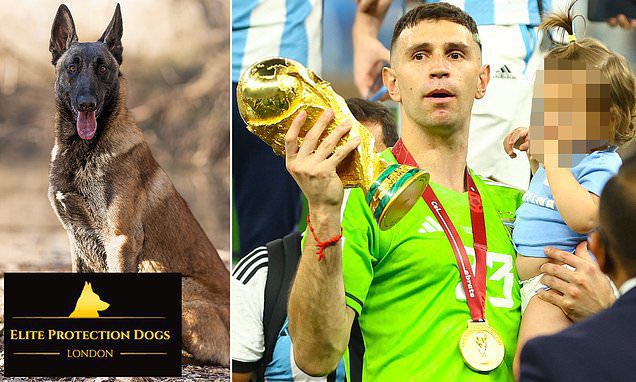 Emiliano Martinez ‘splashes out £20,000 on a GUARD DOG used by US Navy Seals and the SAS to protect his Argentina World Cup winner’s medal at home’ after returning to Aston Villa duty following his controversial celebrations

Argentina and Aston Villa goalkeeper Emiliano Martinez has sought to protect his World Cup winner’s medal by reportedly paying £20,000 for a guard dog.

The 30-year-old was a key part of Argentina’s World Cup success as he picked up the golden glove and starred in two penalty shoot-outs during the tournament in Qatar, but has been criticised for his antics in the final and in the celebrations following the triumph.

Martinez has bought a Belgian Malinois guard dog, which have been used by the SAS and US Navy Seals in combat zones, according to the Daily Star.

Martinez reportedly made the purchase from Elite Protection Dogs with a view to protect his family in the West Midlands as well as his World Cup winner’s medal.

Several stars have looked to boost their security in recent years, with dozens of top-flight footballers having had their homes targeted by thieves.

Arsenal head coach Mikel Arteta and French goalkeeper Hugo Lloris are among stars from football to have bought guard dogs from the company in the past.

His celebrations back in Buenos Aires sparked controversy as he goaded France’s Mbappe by holding a baby doll with the star’s face on it during Argentina’s parade.

Martinez also made an obscene gesture after being awarded the Golden Glove for the tournament’s best keeper, which led to further criticisms of his actions.

His club boss, Unai Emery, was asked about his goalkeeper’s antics out in Qatar and confirmed he would ask Martinez to ‘control his emotions’ from now on.

Reports from Spain claim that Emery is keen to sell Martinez in January having been unimpressed by his post-World Cup antics.

Martinez returned to the Aston Villa squad for their 2-0 Premier League win over Tottenham yesterday but was left on the bench by Emery. 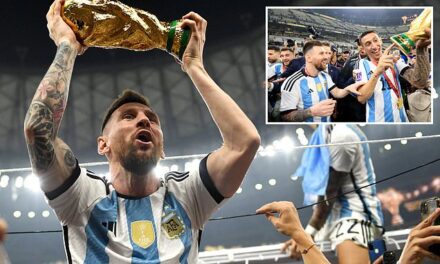 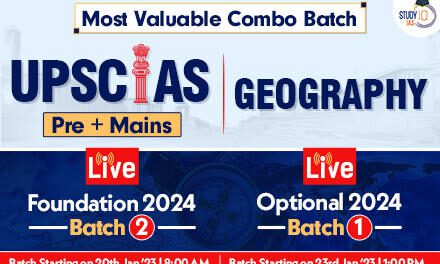 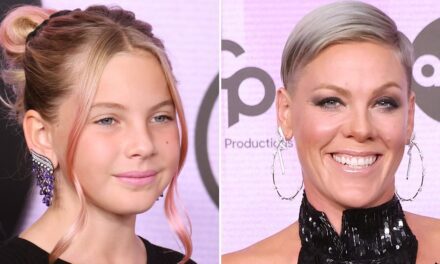