Chelsea’s all-time leading goalscorer Frank Lampard has become the latest player to be inducted into the Premier League Hall of Fame.

He won the Premier League three times during a storied 13-year career at Stamford Bridge, during which he scored 211 goals in all competitions.

The England international was named the Premier League’s Player of the Season following Chelsea’s 2004/05 title-winning campaign.

Lampard began his Premier League career as a West Ham academy graduate and also had a short spell at Man City before his retirement. 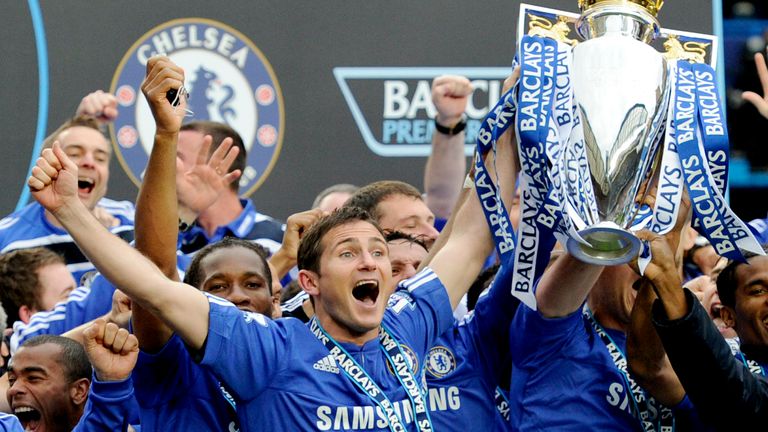 He is the third of six players to be announced into the Premier League Hall of Fame alongside inaugural inductees Alan Shearer and Thierry Henry after a fans’ vote from a 23-man shortlist.

The honour recognises players who have demonstrated an exceptional record of on-pitch success and have made important contributions in the division since its creation in 1992.

In order to be eligible for induction, players must have been retired by August 1, 2020.

Who was on the 23-man shortlist for the next six Hall of Fame inductees?