Glenn Beck: If Obama was still in power, we’d have another Benghazi-style tragedy right now 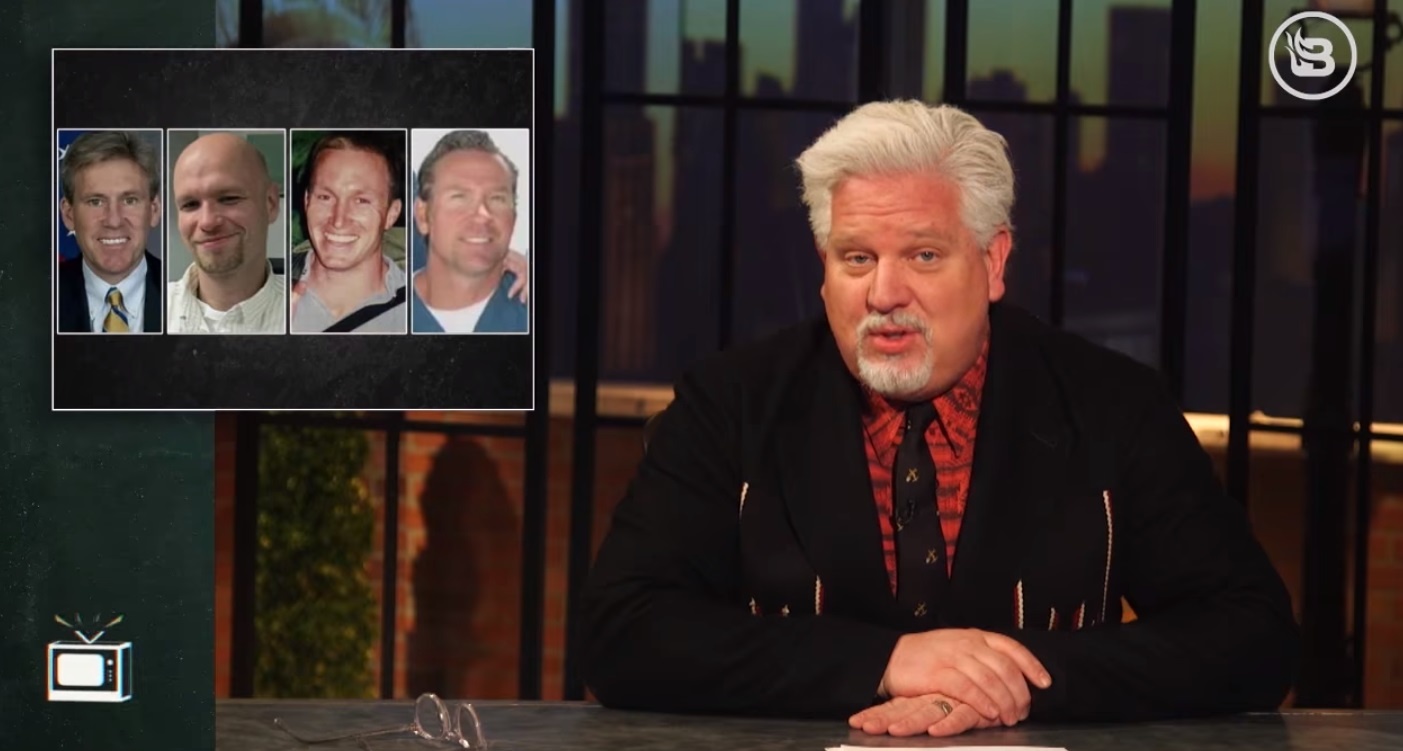 Based on the way former President Barack Obama conducted foreign policy with Iran, it’s no wonder Iranian military leader and terrorist Qassem Soleimani thought he could get away with killing an American contractor and attacking the U.S. Embassy in Iraq, Glenn Beck said on the TV program Monday.

Glenn highlighted the events that led up to last week’s U.S. airstrike that killed Soleimani, starting with the missile attack that killed a U.S. civilian contractor and wounded several military service members and personnel on an Iraqi military base in December.

“If the administration of Obama was still in power, we’d probably have another Benghazi-style tragedy that we’d all be mourning right now. But now, there’s a new sheriff in town,” Glenn said in reference to President Donald Trump’s immediate deployment of U.S. fast response forces to protect embassy personnel during the Baghdad attack.

“This is what Americans expect from our commander-in-chief, whose primary job above all others, is to protect American lives,” he added.

“Barack Obama gave Iran $1.7 billion dollars in unmarked bills and relieved them of the sanctions that were bringing the Iranian terrorist regime to their knees,” Glenn continued. “The Obama administration policies made us a target … we can no longer be the target that Barack Obama turned us into. I don’t want war, but I am also not willing to be another country’s doormat.”

Watch the video below for more details:

To enjoy more of Glenn’s masterful storytelling, thought-provoking analysis and uncanny ability to make sense of the chaos, subscribe to BlazeTV — the largest multi-platform network of voices who love America, defend the Constitution and live the American dream.

Use code BECK to save $10 on one year of BlazeTV.

Cowboy Boot Sneakers: The Most Horrific Crime Against Fashion