How Real Madrid could line up with Sterling, Sancho and Kante as La Liga giants plot sensational transfer spree

REAL MADRID are planning a mammoth spending spree to help them race clear of bitter rivals Barcelona at the top of La Liga.

Los Blancos currently sit second and have three mega money stars at the top of their wish list to help them push to the next level.

Raheem Sterling, Jadon Sancho and N’Golo Kante have all been linked with January moves to the Bernabeu in recent days.

And if the well known trio were to sign, Real’s first XI would change drastically.

Paul Pogba has also been a target for the Spanish giants since the summer.

Madrid are ready to launch a stunning raid on Manchester City by offering £70million and Gareth Bale for Sterling, according to Sky Sports News.

Sterling, 24, is integral to any success under Pep Guardiola and he has started the season in terrific form with seven goals in his opening ten league matches.

But Manchester City are likely to reject any advances from Real Madrid for their star man.

Madrid are also understood to have revived their interest in Borussia Dortmund winger Sancho. 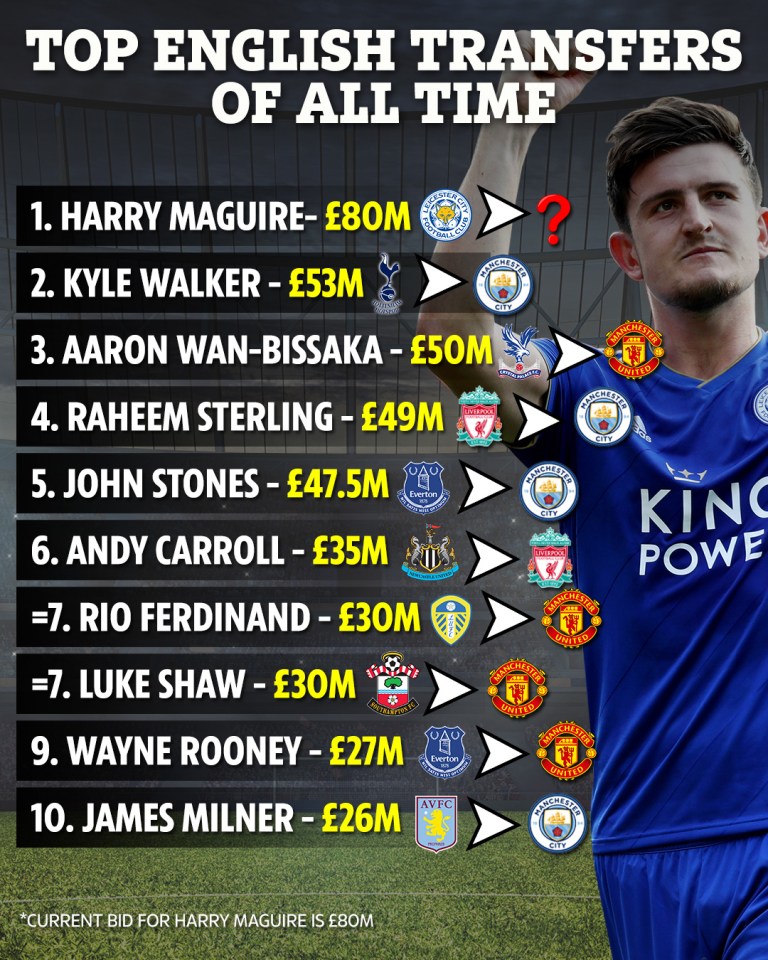 According to the Mail, Los Blancos are preparing a fresh summer move, three years after they missed out on the 19-year-old.

The England star left Manchester City in 2017 to join Dortmund where he has gone from strength to strength, cementing his place in Gareth Southgate’s squad.

And the German club are now thought to be resigned to the idea of losing Sancho at the end of this season.

However, they are determined to receive in excess of £100million for the winger, who is out of contract in 2022.

News of Real’s interest will come as a blow to Manchester United who are long-term admirers of Sancho and are keen to lure him back to England.

And to complete the trio of mega money men, Real are also reportedly lining up an £86million move for Chelsea’s World Cup winner Kante.

MOST READ IN FOOTBALL

The Spanish news outlet state Madrid have made the 28-year-old, under contract until 2023, their new No.1 target.

And they are willing to offer Colombian playmaker James Rodriguez part of the package to try and tempt Chelsea into selling.