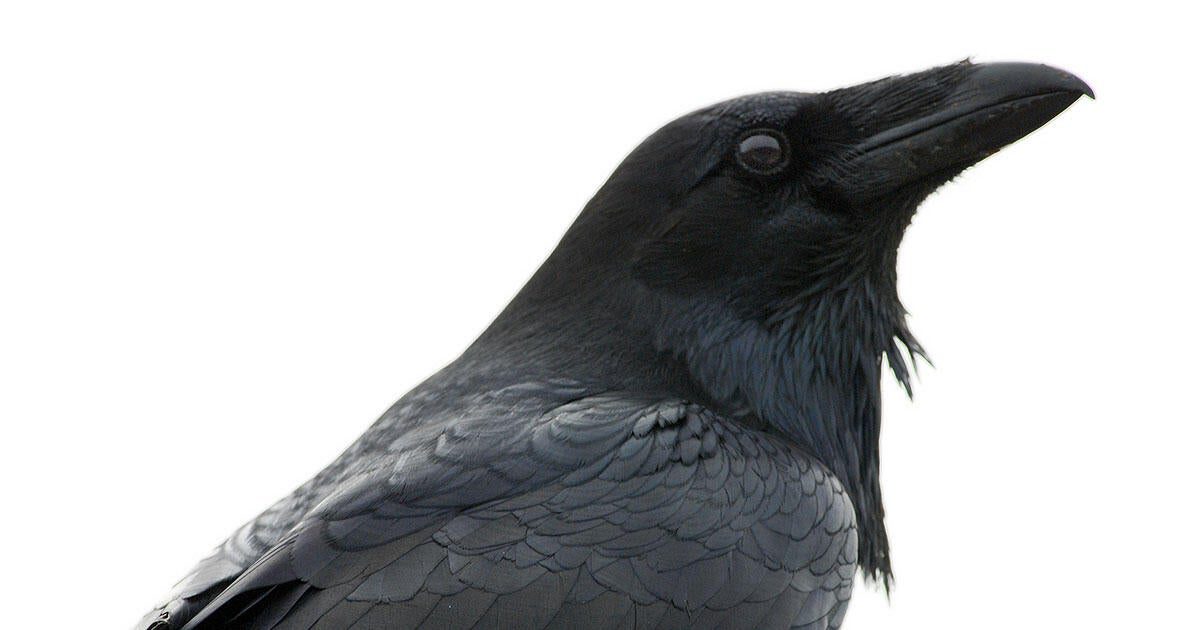 This audio story is brought to you by BirdNote, a partner of The National Audubon Society. BirdNote episodes air daily on public radio stations nationwide.

You’re outside, enjoying a sunny day when a shadow at your feet causes you to look up. A large, black bird flies over and lands in a nearby tree. You wonder: is that a crow or a raven?

These two species, Common Ravens and American Crows, overlap widely throughout North America, and they look quite similar. But with a bit of practice, you can tell them apart.

You probably know that ravens are larger, the size of a Red-tailed Hawk. Ravens often travel in pairs, while crows are seen in larger groups. Also, watch the bird’s tail as it flies overhead. The crow’s tail feathers are basically the same length, so when the bird spreads its tail, it opens like a fan. Ravens, however, have longer middle feathers in their tails, so their tail appears wedge-shaped when open.

Is that a raven or crow? Don’t get confused next time you’re in the field. Download our handy Audubon Bird Guide App to easily compare them—along with more than 800 other North American birds.

Listen closely to the birds’ calls. Crows give a cawing sound. But ravens produce a lower croaking sound.

We’re back looking up at that tree. Now can you tell? Is this an American Crow or a Common Raven?

That’s a raven. The bird calls you hear on BirdNote come from the Macaulay Library at the Cornell Lab of Ornithology. To hear them again, begin with a visit to our website, BirdNote.org.

Read on for more raven versus crow clues:

A raven’s strut is often punctuated by a few two-footed hops (see video below).

While crows caw and purr, ravens croak and scream bloody murder. Listen and compare the American Crow to the Common Raven:

Ravens ride the thermals and soar, whereas crows do more flapping. Also, as mentioned in the podcast, the raven’s tail resembles a wedge, compared to the rounded fan-like shape of the crow’s.
Ravens have bigger, curvier beaks relative to crows. While both species have bristles at the base of the beak, the raven’s are noticeably longer. Its throat feathers are also quite shaggy. 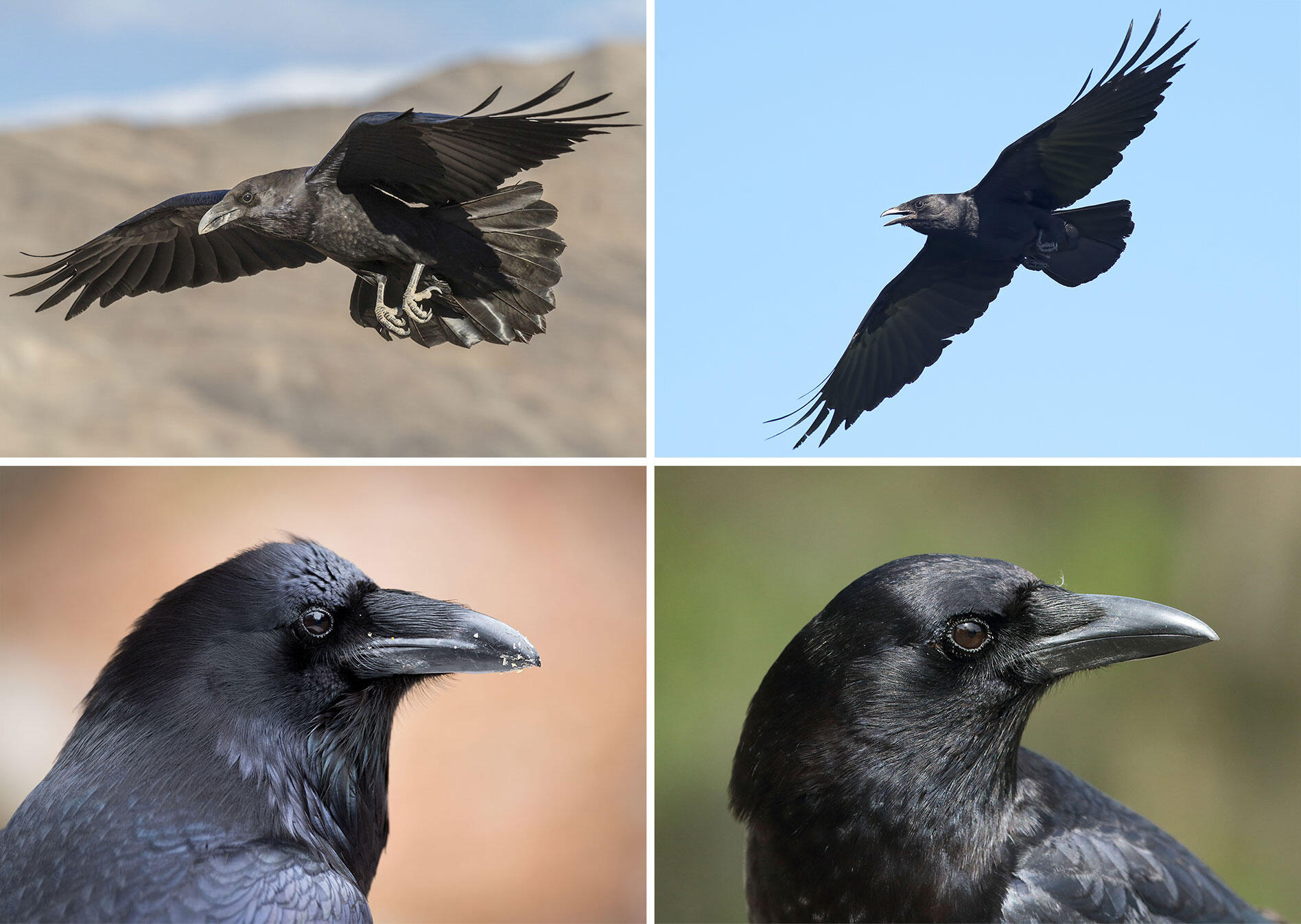 Common Ravens are much less common than American Crows in the Eastern United States. Out West, it’s a toss up. (Chihuahuan Ravens and Fish Crows are common in western states, but they’re a whole different ID headache.) Look for ravens foraging in pairs; crows are highly sociable and will hang out in murders and communal roosts. 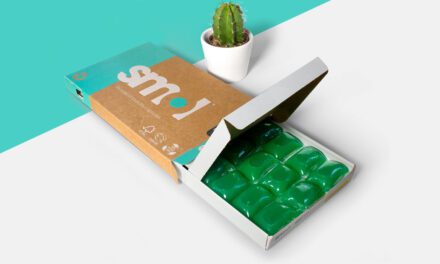 What exactly is PCR plastic… and why do we use it? 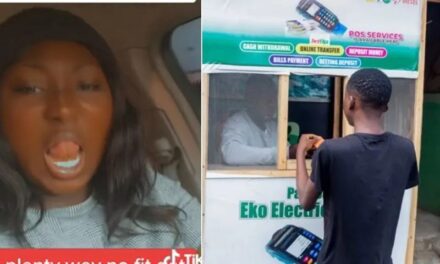 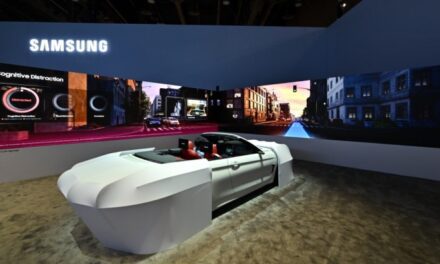