Juan Williams announces his departure from ‘The Five’ on Fox News 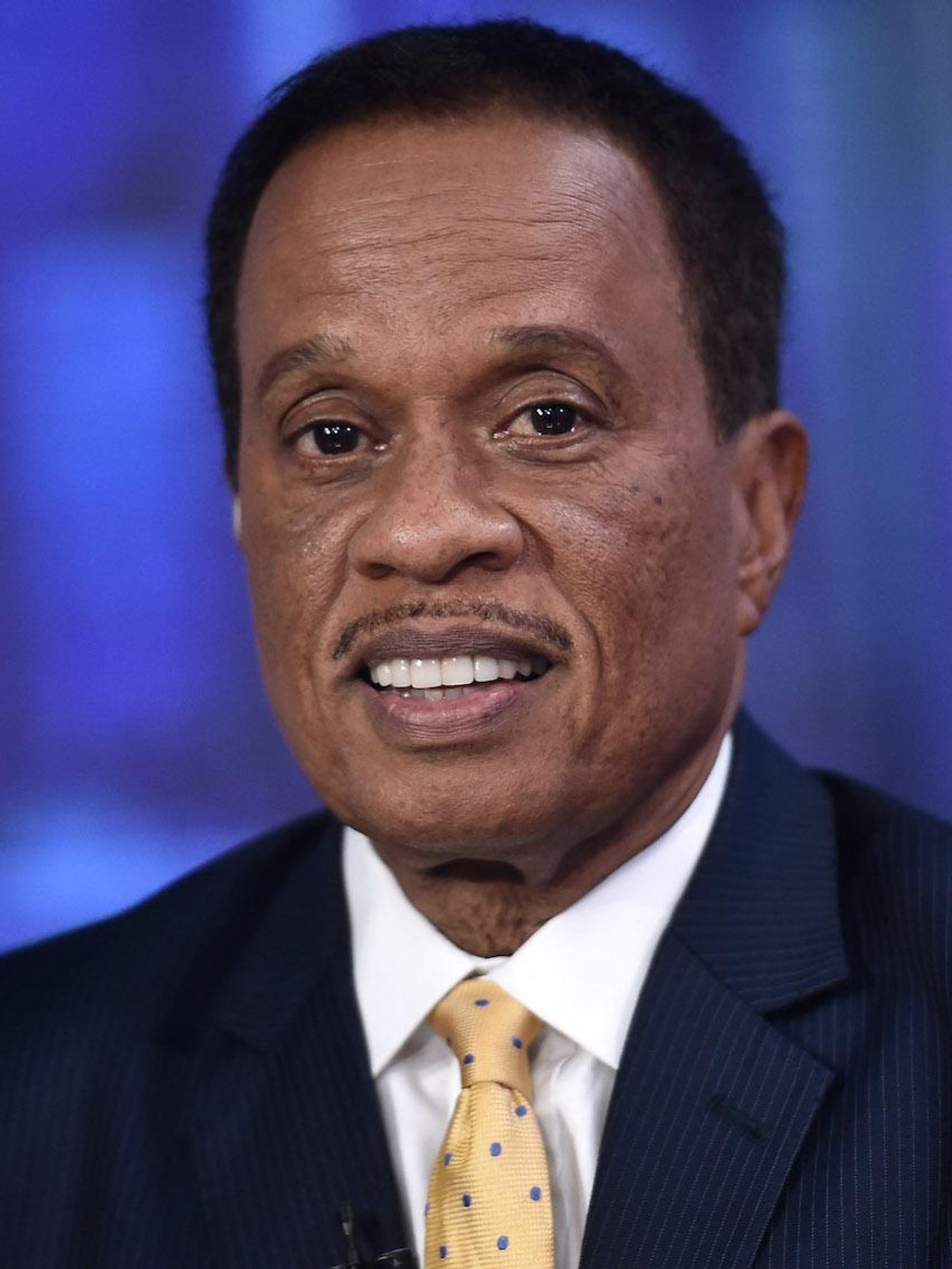 Juan Williams announced on Wednesday that he was leaving “The Five” after nearly seven years as a daily host on the popular Fox News evening talk show.

“It’s time for One More Thing, and I have an announcement,” said Williams during the final segment of the show.

“This is my last day hosting The Five. COVID taught me a lot of lessons. As the show goes back to the New York studio I’ll be staying in D.C. I’ll be working for Fox out of Washington, my work as a Fox News political analyst will continue,” he explained.

“You know, it’s been going on seven years since I’ve been a daily host of this show. The show’s popularity has grown every single year,” he added.

“So thank you, thank you so much,” Williams concluded, “to you, the viewers, thank you!”

Williams was included in the list of revolving hosts of the show when it premiered in 2011 and became a regular co-host later. He was often the show’s lone liberal voice. When the show premiered Williams was joined by veteran Democratic strategist Bob Beckel, who has since left the show.

Former Bush administration press secretary Dana Perino and Greg Gutfeld are the only two regular hosts to have stayed on the show since its inception.

A spokesperson for Fox News said that there would be a revolving series of liberal hosts to take Williams’ place until a permanent host can be found. The network also said that Williams had requested the arrangement and they agreed to it.

“We accommodated his request, understanding and appreciating his desire to remain closer to his family, recognizing that a remote co-hosting role on a roundtable in-studio program was not a long-term option,” said Fox News executive Megan Albano.

“While we will miss his insightful contributions each night and look forward to welcoming him on set whenever he’s in New York, we are pleased to have him continue his longtime role as a senior political analyst with Fox News Media,” she added.

After his announcement, the show played a series of clips of Williams from his time there.

Here’s the video of Williams’ announcement:

Juan Williams announces that today is his last day hosting The Five. He will stay in DC as the show moves to NYC an… https://t.co/wI6Sb0ofaN

‘Beyond Incredible’: Trump Responds to Election News Coming Out of Fulton County, Georgia

A husband’s love for his wife lives on in a field of 40,000 daffodils – CBS News