Jurgen Klopp says Liverpool clicked and “wore their finishing boots” during their 7-0 demolition of Crystal Palace, while a despondent Roy Hodgson was left “humiliated”.

It was a rampant Liverpool performance at Selhurst Park as they won on the road for the first time in five games. Roberto Firmino and Mohamed Salah both scored twice, while Takumi Minamino netted his first Premier League goal.

The victory will see Klopp’s side top of the league at Christmas for the third season in a row, currently leading by six points ahead of the weekend’s remaining fixtures.

The Liverpool boss told his press conference: “Everything is pleasing, everything is good about this game. Overcoming the difficult problems in the first half with [their] counter-attacks, fighting really hard to avoid a goal there and then on the other side, really top football, top finishing. 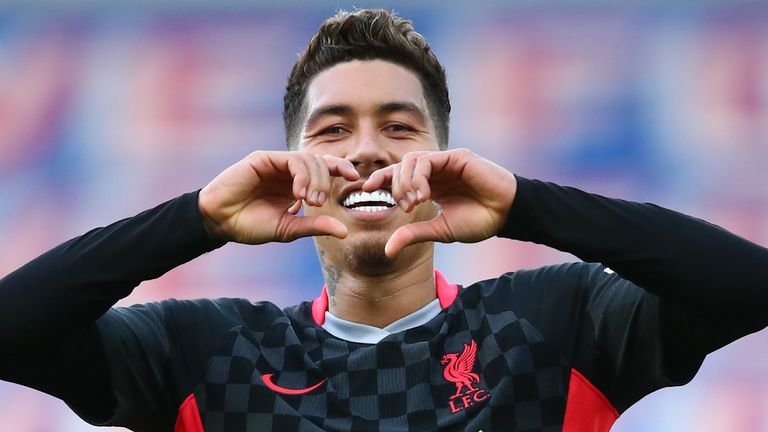 “The boys did really well, it was really difficult to play against us today, I would say. And then today they obviously all wore their finishing boots it looked like, and when you have that it is really tricky. That’s the reason for the result.

“That didn’t happen for us before and unfortunately it will not happen a lot, but it’s a funny season – we lost 7-2 and now we won 7-0, so at least we could cancel out a little bit the goal difference.”

Speaking to BT Sport, Klopp praised his side for keeping their concentration, saying: “It was hard work as well [as ruthless finishing]. We had a lot of calm in the moments. They had their moments, 100 per cent, but our finishing in the first half was really clinical.

“I’m not thinking the game is finished at half-time. We had to stay concentrated. That was the challenge. We controlled the game and scored wonderful goals.

“It clicked today. The boys should be really proud.”

Klopp: All good with Mane, chance to rotate with Salah

Although he scored twice, Salah did start the game on the bench, coming on in the 57th minute to replace Sadio Mane – who scored Liverpool’s second and assisted Minamino’s opener – but he did not look too happy to be substituted just before a free-kick.

Klopp told BT Sport: “Mane was not angry because Mo was coming on. He was not happy because he had a look at the watch and he didn’t stay on until after the free-kick. After the game it was completely fine. It’s all good.” 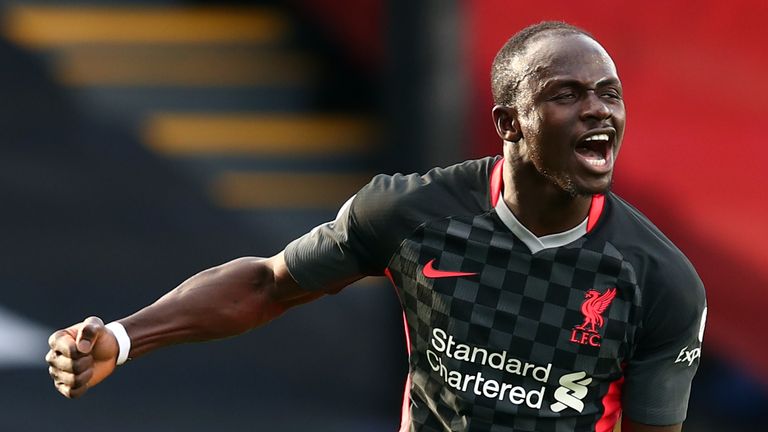 Speaking about Salah later in his press conference, Klopp added: “It’s just the first time for a while that we have the opportunity to do something like this. We played Sunday-Wednesday, so we needed fresh legs today… Mo played the last four games, so a massively intense period. So it was clear it will be him [to be named among the substitutes].

“Then usually you would expect in a game like this against Crystal Palace – the results recently between us and them were always pretty tight – so bringing him on in the last half an hour, I thought it’s a good idea. We did that, by the way, but it was not exactly the scenario we would have expected.”

Hodgson: We are humiliated by the result

It was an afternoon to forget to Crystal Palace, though, as they conceded seven goals in a home match for the first time in their entire history and it was a game that Hodgson could not find the positives in.

He said: “We’re humiliated by the result, there’s no question of that. We take it very badly and most of us in the dressing room have not been on the end of a 7-0 defeat before so it’s a new experience.

“Quite frankly, I can’t think of anything positive to say at all. We just have to come over it, there’s no point on dwelling on it any longer than we really have to, we have to learn some lessons from it and I’m sure we will.

“I don’t know that there was any vast difference [between Tottenham last weekend and Liverpool on Saturday] in our attitude, desire, our wanting to do well. We were 3-0 down at half time and came out in the second half trying hard to get that goal back to give us some hope, but they got it instead. As a result, you really do have a mountain to climb then and we couldn’t climb it.

“There’s no magic wand. The players have got to come to terms with it, we’ve got to go home and accept that this has happened to us, it’s something we didn’t want to happen and we are very devastated by the fact that it has happened.

“Then on Tuesday, we’ve got to find a way of learning a lesson from it and making certain that any of the things we have done today that have definitely got to be changed, get changed and also to learn a few lessons on how Liverpool play the game because we’re more than capable of doing some of the things they do. I’m sure we’ll be thinking about that.”

‘That result had been coming’ 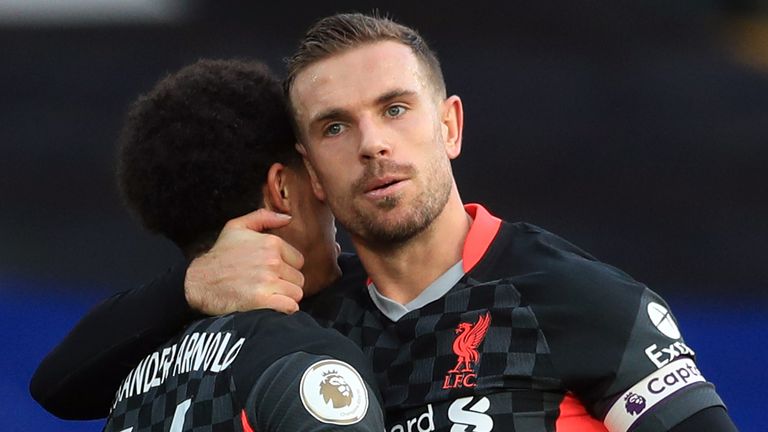 Liverpool scored three first-half goals from three shots on target and captain Jordan Henderson said he felt the result had been coming.

“I thought we were ruthless today,” he told BT Sport. “We took our chances which is always important, dominated the game for large periods. I still thought we were a little bit sloppy at times. But overall I think we’ve got to say we’re delighted with the performance and the result because we know how difficult it is to come here.

“I thought it was coming because over the last few weeks we haven’t really been as ruthless in front of goal as we would have liked.”

Tony Hawk lands 720 at age 52, might be his last (video) – Sports Illustrated

Houston Rockets drop in the best of a reunited James Harden and also Russell Westbrook|Sports Information, The Indian Express