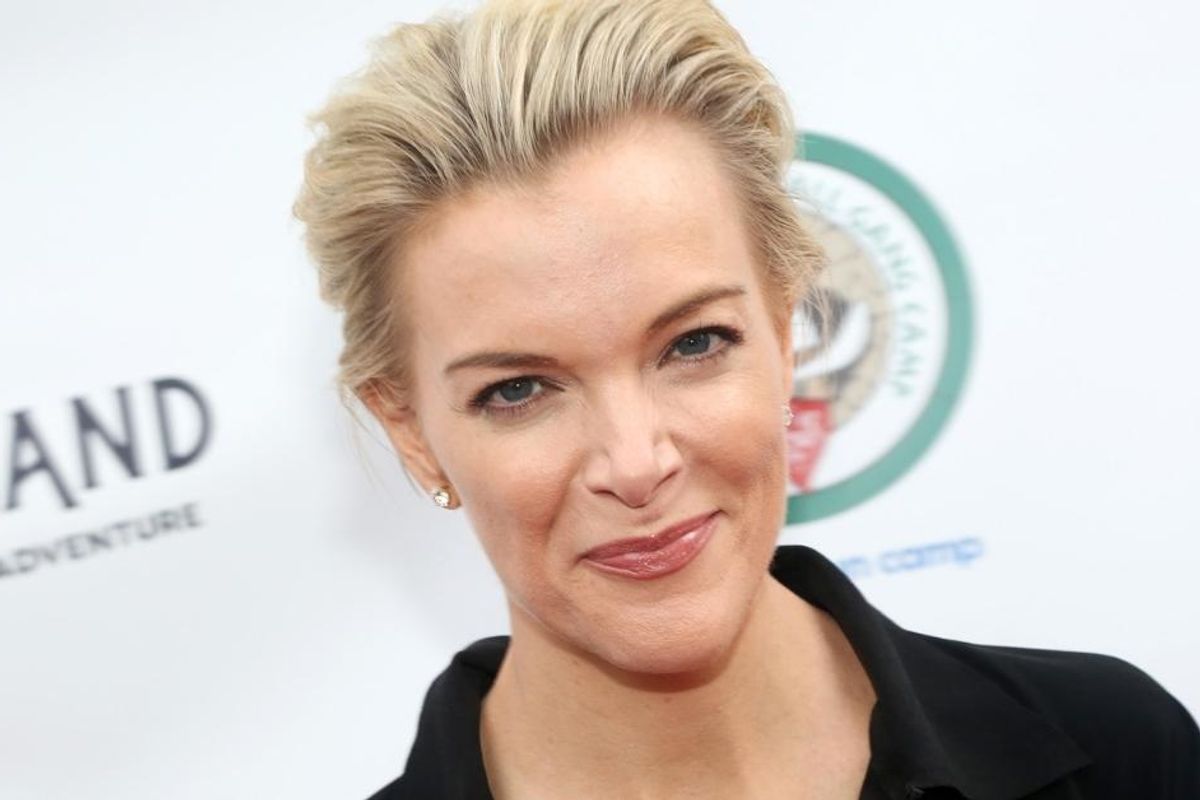 After the verdict on the Kyle Rittenhouse case was announced, many people had comments about the outcome. Everyone had an opinion from legal experts who weighed in on the effects of the verdict, to regular people who worried about what this meant for protests going forward.

And Kelly tried to tell people to shut up about it.

I love these celebs/athletes commenting on Rittenhouse as if they know anything. I guarantee if you asked them to name 2 out of the 3 men shot they couldn’t do it. How about the judge’s name? WI law on provocation? Yeah right. If u can’t answer these, STFU about this case.
— Megyn Kelly (@megynkelly) November 20, 2021

Rittenhouse was charged with counts of homicide and reckless endangerment after shooting three men during a protest against police brutality in Kenosa, Wisconsin last year. Joseph Rosenbaum and Anthony Huber died from their injuries while Gaige Grosskreutz was wounded, but survived.

The incident caught the public’s attention from many factors, but at the top was because the shooting happened during the Black Lives Matter protests, and because Rittenhouse was only 17 years old but had an AR-15 that was used in the shooting.

In the tweet above, she claims they probably can’t name the victims or Wisconsin laws. And that if they can’t do so, they need to “STFU” (shut the f*** up) about the case.

Considering Kelly is best known as a failed talk show host, she should probably re-think her tweet.

He stated he went to render first aid with a AR15! Yea right and if you believe that I have a bridge in Brooklyn to sell you! They have police officers in WI to protect their city!
— Kelly R Wright (@KellyRWright1) November 20, 2021

So, so many negative messages from misguided Christians, what Jesus would have done, why the verdict did not reflect the true teachings of Christ, that there should be civil suits, that the defendant was not deserving of acquittal. I’m gobsmacked.
— readandright (@readandright) November 20, 2021

I assume you mean that also for the people commenting in celebration of the verdict too, right?
— CurtLoader (@LoaderCurt) November 20, 2021

How dare people form opinions about a high profile trial without the careful, deep study and objective thoughtfulness and analysis of @megynkelly
— Eric (@edresq) November 20, 2021

Megyn Kelly was known for working for Fox News and pushing right-wing propaganda. After leaving the network she started hosting a talk show on rival network, NBC.

In 2018, Kelly made comments defending blackface for Halloween costumes, and was let go from the network soon after. Since then, she’s been hosting a podcast very cleverly called The Megyn Kelly Show.

While Kelly does have past work in law, having earned a J.D. from Albany Law School and working as an associate for a law firm, for more than 20 years she’s been a TV personality.

And her past on TV made for excellent fodder for online jokes.

Tell us about how harmless being in blackface is again. You have as much of an authority on what other people should be speaking on as my taint. Shut it. https://t.co/fiObwaDjBP
— JaVonni Brustow (Backup Page) (@MrBrustow) November 21, 2021

I think all that peroxide has leeched into your brain. You already proved that you’re clueless once. I guess you just want to confirm it . https://t.co/ANCwjdhLHm
— Jerry 🇺🇸😱😱 (@DontMeanNothin) November 20, 2021

People have genuine reasons to be upset with the outcome of the Rittenhouse trial. While in the eyes of the law, Rittenhouse has been acquitted, many more are comparing the uneven outcome to how unarmed Black men are treated by police.

Of course, some right-wing supporters have lost their minds after Rittenhouse said in an interview that he supports BLM, despite standing trial for killing two BLM protesters.

36 celebrities you can spot in Vancouver this December

14 Pictures of Celebrities Back in the Day