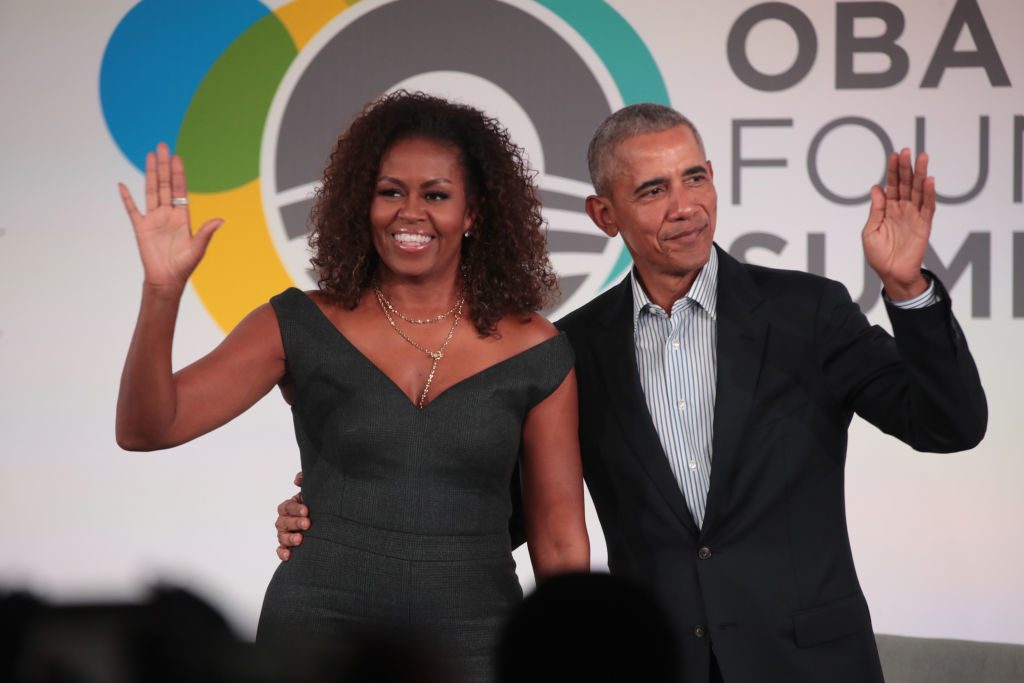 Former first lady Michelle Obama announced her star-studded “voting squad” last week aimed at getting more Americans to the polls for the 2020 election.

The initiative was kicked off as a part of When We All Vote, an organization Obama co-chairs, whose stated mission is to increase voter participation in every election and close the race and age voting gap.

“Last year, we went big. Millions of new voters made their voices heard for the first time. Now the stakes are even higher,” Obama said in the video posted on her Twitter account.

“That’s why I’ve been reaching out to some friends to expand my voting squad for the year ahead,” she added.

When We All Vote bills itself as a nonpartisan organization, but with co-chairs like Michelle Obama and various other Democrat-voting celebrities, and board members such as former Obama senior aide Valerie Jarrett and former chief of staff to Michelle Obama, Tina Tchen, it’s not difficult to imagine the organization’s political leanings.

Obama first launched the get-out-the-vote campaign through When We All Vote in July 2018, ahead of the midterm elections.

This year, the organization is “calling on Americans to organize their own squads, volunteer groups aimed at getting friends, family, classmates and community registered and ready to vote,” according to a news release reported by The Hill.

“It all starts with you. You’re the only person that can have that conversation with your family and your friends and your girlfriends and even with your community to get them registered and ready to vote,” the celebrities urge viewers in the video.

It remains to be seen whether enlisting Hollywood’s help to accomplish political goals will be successful. A series of celebrity-packed videos similar to this one were released in attempt to persuade Americans to vote against Donald Trump before the 2016 presidential election. That effort was ultimately unsuccessful.

However, in the video, Obama credits When We All Vote’s push during the 2018 midterm election with producing “millions of new voters.”