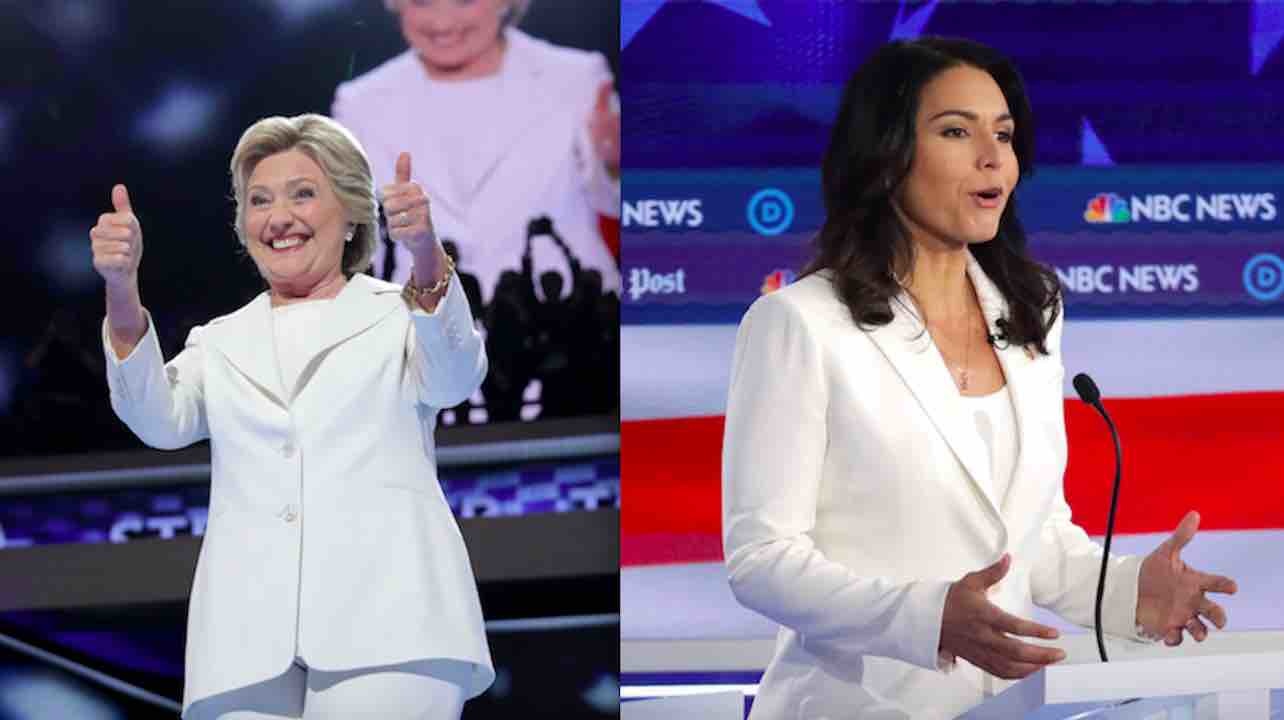 It appears the left-wing media’s disdain for maverick Democratic presidential candidate Rep. Tulsi Gabbard (Hawaii) — who has no problem criticizing her own party and at times sounding downright Republican — has made its way to the desk of the New York Times’ fashion critic, believe it or not.

Vanessa Friedman is no fan of Gabbard’s white pantsuit. Which is to say she deems the congresswoman’s clothing choice the stuff of “cult leaders.”

What else did she say about Gabbard?

In her take accompanied by the less-than-subtle headline “Tulsi Gabbard’s White Pantsuit Isn’t Winning,” Friedman said Gabbard’s outfit worn during Wednesday’s Democratic presidential debate is meant to “tap into” the image of “the mythical white knight, riding in to save us all from yet another ‘regime change war.'”

What’s more she said Gabbard’s white clothing is “the white of avenging angels and flaming swords, of somewhat combative righteousness (also cult leaders)” and pushes “connotations of the fringe, rather than the center.”

It indeed would seem Vanessa isn’t exactly besties with Tulsi.

Oh, what a difference a different candidate makes

Which brings us to Friedman’s reaction to Hillary Clinton wearing a white pantsuit when she accepted the Democratic nomination for president in 2016.

Friedman opened her piece by asking, “Did she look presidential?” Her answer was a resounding yes, noting that Clinton in white visually demonstrated to onlookers that “when she represents them on the world stage, she would do so with that hard-to-pin-down aura of leadership and power.”

“In her white suit, with her white crew neck underneath, Mrs. Clinton looked supremely unflappable: perfectly tailored and in control,” Friedman added. “Not a hair out of place (but some hair nicely waved).”

And the kicker: “The kind of person who could carry the nuclear codes with aplomb.”

He also wrote that “usually it’s misogynistic to attack a female politician for the clothes she wears but an exception will be made (for obvious reasons) in this case,” referring to Friedman’s critique of Gabbard. “I’m just grateful the NYT didn’t claim white pants suits were Russian. I was waiting for a Kremlin or Putin link.”

Others came to similar conclusions:

White is a winner for other Democratic women, too

And let’s not forget Friedman’s reaction to the sea of white outfits worn by female Democratic elected officials who watched President Donald Trump’s State of the Union address earlier this year.

Rather than looking like “cult leaders,” the likes of House Speaker Nancy Pelosi and freshmen Reps. Alexandria Ocasio-Cortez (N.Y.) and Ilhan Omar (Minn.) were “practically aglow in white,” Friedman wrote. 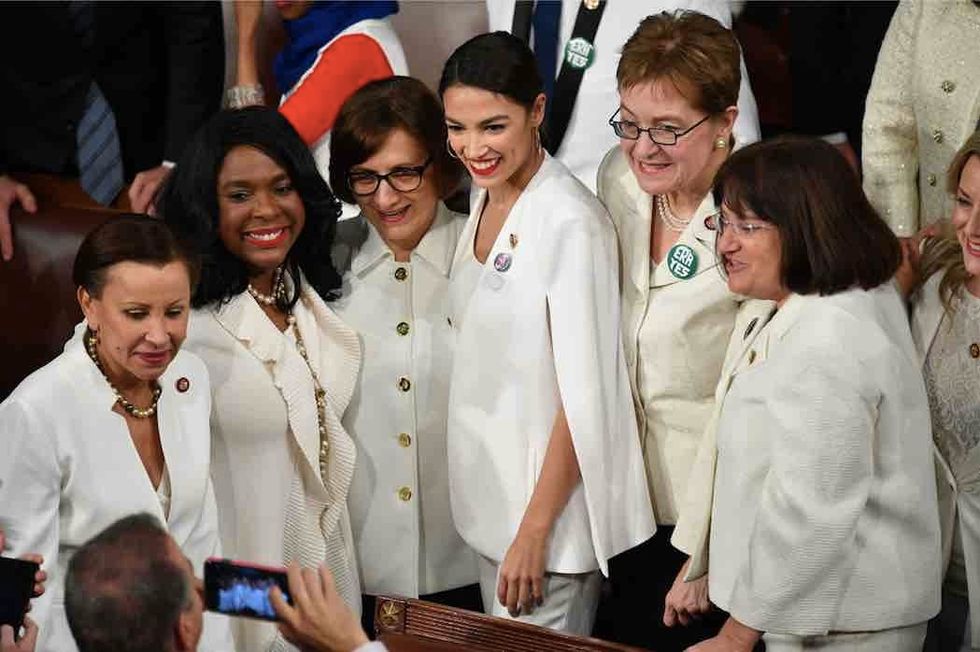 Their message, she added, was “one of gender equality and pride, the long arc of history and the fight for women’s rights, commitment to an agenda, and in the background, joy.”

And wouldn’t you know who also wore white during the address — and who Friedman left out of her piece? 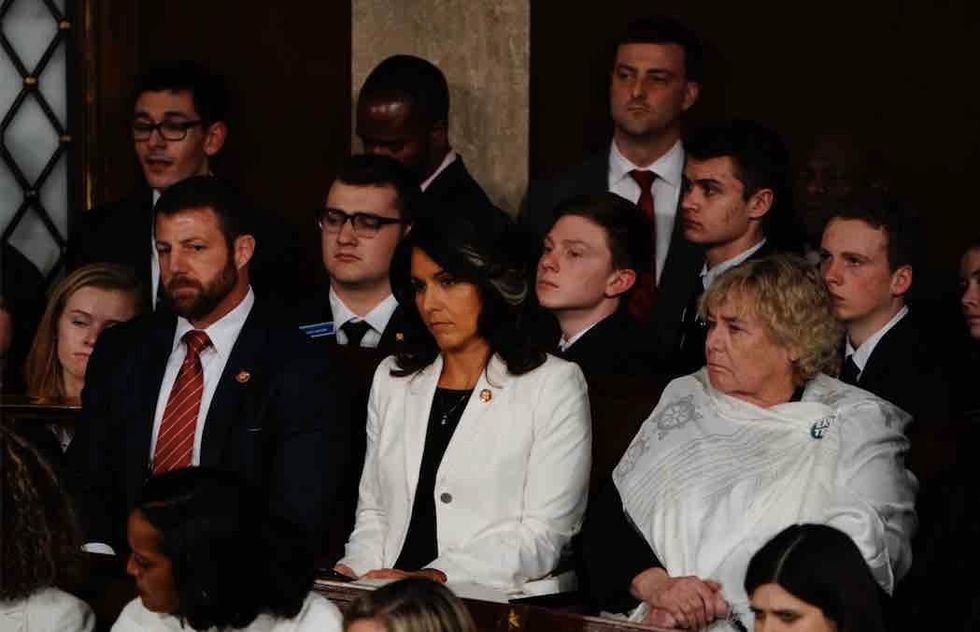 My life in sex: the insatiable husband | Life and style | The Guardian