Princess Diana and Meghan Markle have beaten Kate Middleton in a new study to find out which member of the Royal Family is the biggest style ‘influencer’.

But the two younger royals have both been beaten into second and third place respectively by the late Princess of Wales. 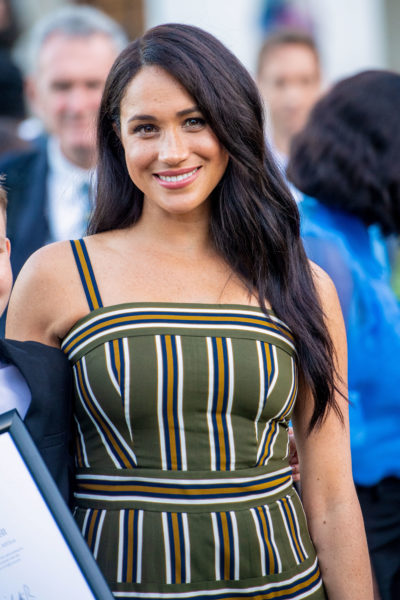 Where did Princess Diana finish in the study?

The study, which was undertaken by fashion brand Pretty Little Thing, analysed search volumes on the internet in both the UK and the US.

Princess Anne was the fourth biggest Royal style icon with 6,890 searches for her style and outfits.

Princess Beatrice – who is expecting her first child – ranked sixth with 2,380 searches.

Pretty Little Thing expects this to increase as fans of the royals search for her maternity style after her recent baby announcement. 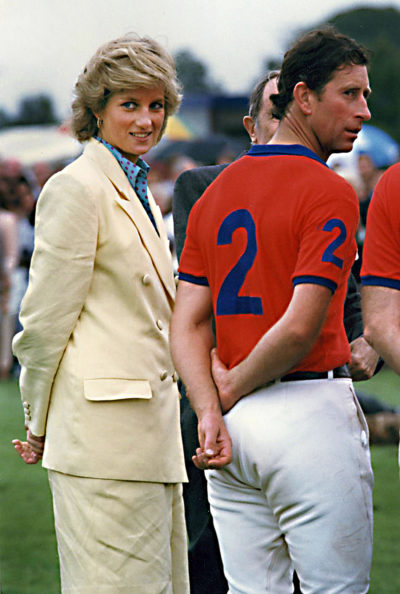 What did Diana score?

However, the clear winner was Princess Diana.

Despite passing away in 1997, the iconic Princess of Wales scored over 200,000 searches.

With blazers one of the biggest trends in 2021, her love of the jackets back in the day is influencing fashion seekers.

The fashion brand says that there has been a 750 per cent spike in demand for blazers within the past month alone in the US and UK. 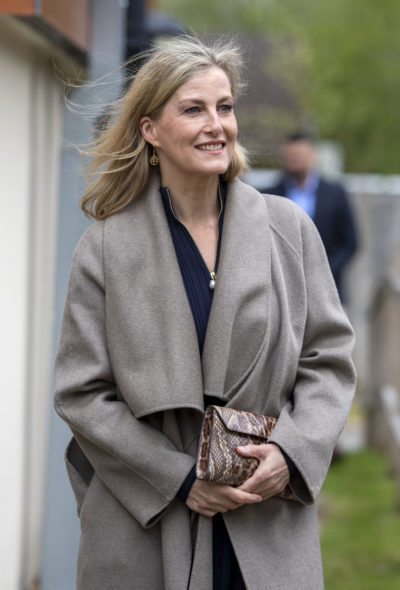 What about future style icons?

When it comes to future royal style icons, there’s an unexpected name at the top of the list.

Sophie, Countess of Wessex, has seen the biggest increase in searches looking for her style with a 700 per cent increase over the past year.

Sophie was followed closely by Princess Anne with a 600 per cent increase.

Camilla is the third biggest up-and-coming royal influencer with a 350 per cent increase in searches.

Leave us a comment on our Facebook page @EntertainmentDailyFix and let us know what you think of this story.

Wally Elder’s 2,000+ Horsepower 1969 Dodge Daytona is a Masterwork of Speed and Style

‘Spider-Man: No Way Home’ Suggests Movie Fans Are Fed Up With Woke Propaganda