Priyanka Chopra and Nick Jonas are turning out to be the ideal couple with each passing day. The couple’s ideology about their relationship and their determination to make it work even when they belong to two completely opposite worlds have left their fans rooting for them even more. The actress was recently quizzed about her married life and what keeps them going. She said they have a rule that they don’t go beyond two-three weeks without seeing each other.

Priyanka Chopra said, “Wherever in the world we are, we keep in touch, and video call all the time! It’s important to make the effort to have the other person involved in your life. We do that.”

The actress also said that it is important to have a personal life that makes you independent and a strong person along with being there for each other. 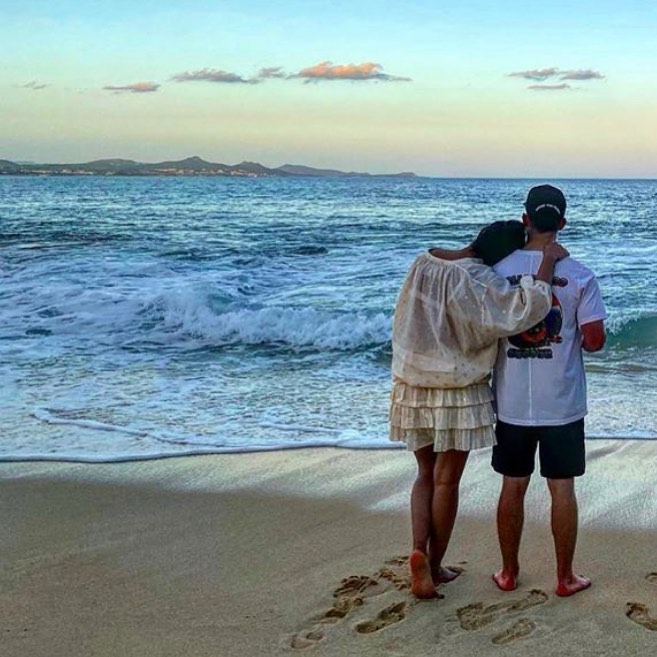 Priyanka Chopra and Nick Jonas enjoying the quality time together

She added, “You see more and more working couples today. We keep putting too much pressure on ourselves and our relationships. (People tend to think) ‘It won’t work out if I take on too much work’ — and that’s really unfair. It will work out if you want to make it work.” 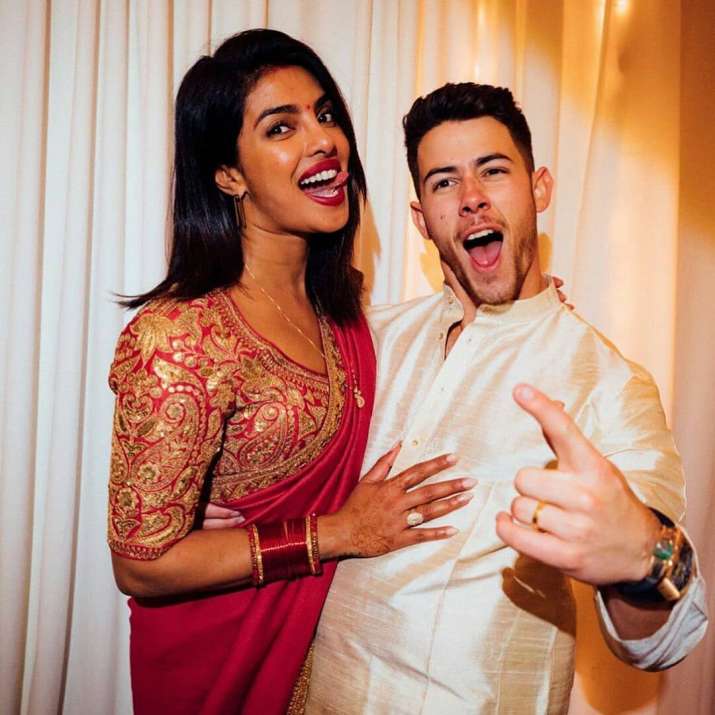 Priyanka and Nick will be completing one year of their marriage in December this year. The actress had earlier revealed that Nick was planning everything for their first wedding anniversary and she was just looking forward to enjoying the day with him.

Adding to what she feels about marriage, PeeCee said, “Damn, it’s the best thing that has ever happened to me! We complete a year this December. I wish I knew it was so amazing, I would have done it before. It’s great to be married to someone who’s my rock, has the ability to calm me. It’s given me wings in such a beautiful way!” 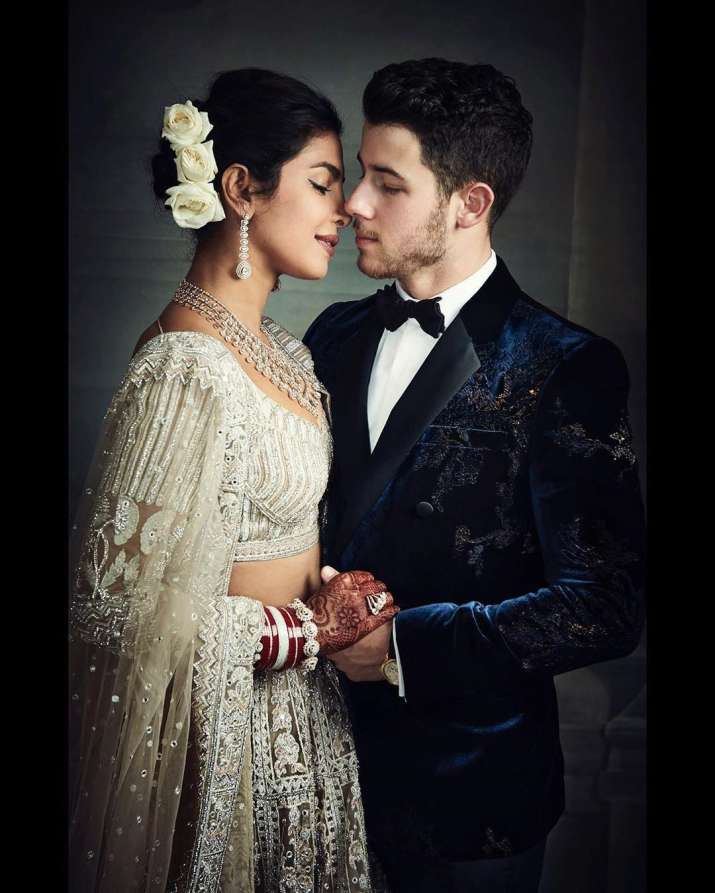 Priyanka was last seen in Shonali Bose’s The Sky Is Pink. She will next be seen in the adaptation of The White Tiger opposite Rajkummar Rao.

The Sky Is Pink Trailer

For all latest news and updates, stay tuned to our Facebook page

For Celebrities, an Off-Screen Trip to On-Screen Equal Rights|Way of living|SFGN Articles