Rafael Benitez is set to be appointed as Everton’s new manager next week after the former Liverpool boss agreed key aspects of his contract with the club.

Benitez is expected to sign his new deal in the next few days, with Everton hoping to confirm his arrival early next week.

The 61-year-old will become the Toffees’ fifth permanent manager in as many years and will replace Carlo Ancelotti, who left Goodison Park to return to Real Madrid earlier this month.

Benitez’s arrival will come 11 years after he left Anfield, where he spent six years as Liverpool manager, winning the Champions League and FA Cup.

The Spaniard was also Chelsea’s interim manager for the majority of the 2012/13 season – ending in them winning the Europa League – while he coached Newcastle for more than three years before leaving at the end of the 2018/19 campaign.

Benitez has been out of work since leaving Chinese club Dalian Pro, who he joined after exiting St James’ Park. 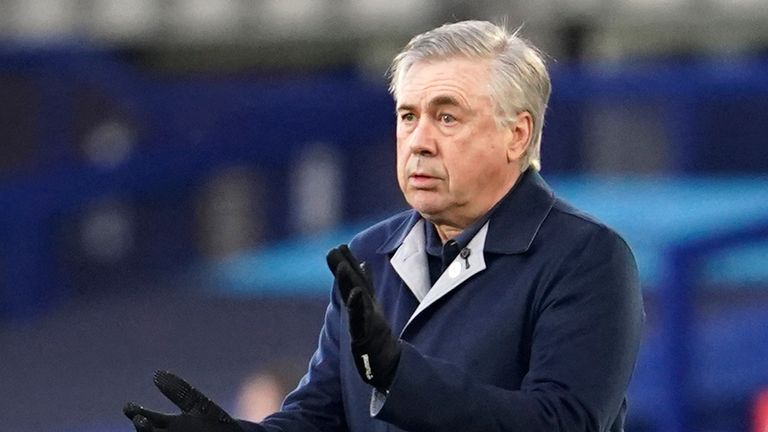 Benitez has also managed Inter Milan, Napoli – where he won the Coppa Italia – and Real Madrid since his time with Liverpool.

Everton are understood to have considered up to eight candidates before deciding on Benitez, whose potential appointment has angered a section of the club’s support due to his Liverpool links.

The club held talks with former Wolves coach Nuno Espirito Santo and had an interest in their former manager David Moyes.

However, Nuno is now in talks with Tottenham over finally ending their long search for a new boss, while Moyes signed a new three-year deal with West Ham.

They have been searching for a successor for Ancelotti since the start of June after the Italian opted to re-join Real Madrid as Zinedine Zidane’s successor.

The 62-year-old previously coached Real between 2013 and 2015, and won the Champions League and Copa del Rey during his time at the Bernabeu.

Everton’s 2021-22 campaign begins at home to Southampton, with the first round of fixtures scheduled to take place on the weekend of August 14-15.