The 2019 Victoria’s Secret fashion show has been canceled. It was only a matter of time. 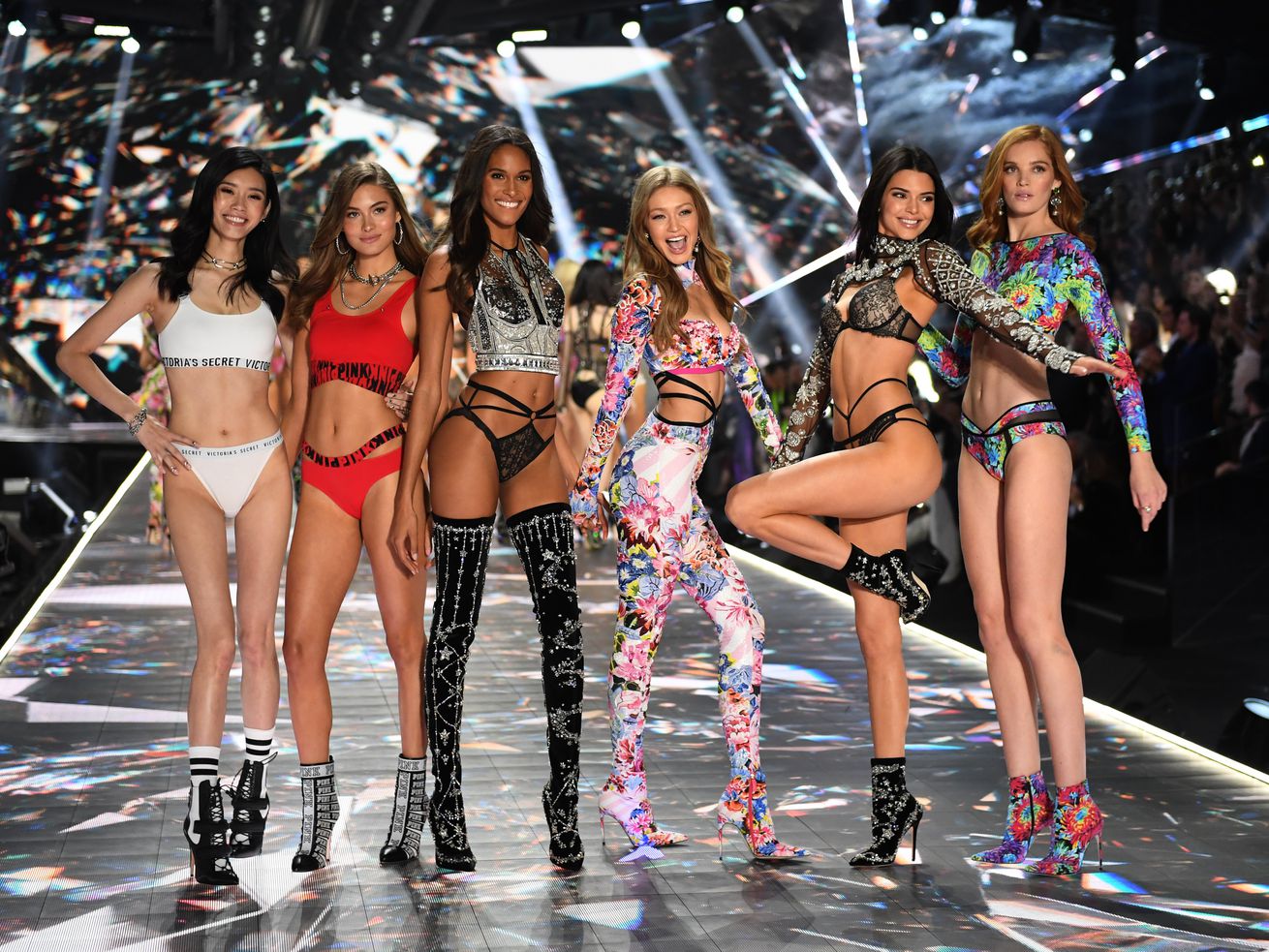 The Victoria’s Secret fashion show is no more.

L Brands, the lingerie retailer’s parent company, announced on a quarterly earnings call on Thursday that it would cancel the 2019 show in an effort to evolve the marketing of Victoria’s Secret.

Ratings for the show have declined in recent years, and in May, CEO Les Wexner told employees in an internal memo that the company has “decided to re-think the traditional Victoria’s Secret fashion show,” the Wall Street Journal reported.

“Going forward, we don’t believe network television is the right fit,” Wexner said, adding that the company would divert its focus toward digital marketing. He hoped to deliver “exciting and dynamic content and a new kind of event — delivered to our customers on platforms that she’s glued to,” according to Columbia Business First.

(Wexner’s ties to now-deceased financier Jeffrey Epstein have come under scrutiny since Epstein’s arrest in July. A New York Times report published later that month revealed how Epstein posed as a Victoria’s Secret talent scout in 1997 to lure model Alicia Arden to his hotel room.)

On Thursday, CFO Stuart Burgdoerfer told analysts the company hasn’t seen a significant response in short-term sales to the airing of the fashion show, Fortune reported.

Since 1995, the show has served as a marketing stunt for Victoria’s Secret — a wildly expensive event that, in 2016, cost the company $20 million. In its nearly two-and-a-half-decade run, the annual show made its mark as a major pop culture event, but as Victoria’s Secret struggles to maintain a hold on the lingerie market, the show’s marketing significance has waned.

Victoria’s Secret is still the leading lingerie brand in the US, valued at $13.1 billion with a 24 percent market share. (That number has sunk from 31.7 percent in 2013.) But its sales are still declining: L Brands said on Thursday that the retailer’s sales dropped 7 percent during the latest quarter compared with the same period last year.

The brand’s hypersexualized portrayal of women doesn’t appear to resonate with modern customers as strongly as it once did. Shoppers today tend to look for inclusive sizing, comfort, and a brand identity rooted in female empowerment.

According to a 2019 report by Coresight Research, digital native brands are rising to compete in this space, with startups like Rihanna’s Savage x Fenty, ThirdLove, and Aerie. (Bra startup ThirdLove has successfully marketed itself as inclusive and empowering — the “antithesis of Victoria’s Secret” — but employees have told Vox that, internally, company executives fail to believe in this message, asking workers to feature less diverse models.)

Lingerie customers also care more about comfort and fit than sexiness when it comes to their buying decisions, according to the report. It could be, as Vox’s Rebecca Jennings wrote in 2018 on the irrelevance of the Victoria’s Secret fashion show, “Victoria’s Secret may no longer be seen as the arbiter of sexiness it once was.”

This could be because women are prioritizing comfort and functionality, or they’re just not interested in upholding the narrow standards of beauty and sexiness that Victoria’s Secret is associated with.

The brand’s first fashion show, held at the Plaza Hotel in New York in 1995, was a relatively small production. Only two cameras were present: one for long shots and one for close-ups. L Brands chief marketing officer Ed Razek recalled that it was hailed as “the lingerie event of the century,” and Victoria’s Secret decided to produce another the following year.

It wasn’t until 1999 that national audiences could tune in online. In 2001, Victoria’s Secret moved the show to early December to market ahead of the holiday season and aired it on television for the first time, attracting more than 12 million viewers.

The show has been criticized for having a poor record on inclusion in its 24-year existence. (Its first model of Asian descent wasn’t cast until 2009.) But Victoria’s Secret has, as reported by Vox’s Alex Abad-Santos in 2018, actually been something of an industry leader in racial diversity recently and has helped boost its models’ careers.

According to a source in Victoria’s Secret’s casting department whom Abad-Santos spoke with on background, the percentage of nonwhite models — of the 60 or so women who are chosen to wear the show’s 90 looks — has been at least 40 percent for the past two years.

Abad-Santos also noted that in the late ’90s and early 2000s, Victoria’s Secret hired models who wouldn’t have been considered by other high-fashion brands because of their size: “Victoria’s Secret has shown itself to have the power to change industry norms, and frustration often arises because its critics see the company not harnessing that power to effect change.”

In an interview with Vogue last year, Razek controversially defended the brand’s decision to not feature plus-sized or transgender models, which he later apologized for.

Razek maintained that he cares about diversity and size inclusion, but ultimately can’t keep up with people’s demands. “It’s like, why doesn’t your show do this? Shouldn’t you have transsexuals in the show? No. No, I don’t think we should. Well, why not? Because the show is a fantasy.”

For years, executives like Razek seemed convinced that Victoria’s Secret’s sales power was inextricably linked with this fantasy. Despite declining sales, the retailer has stubbornly refused to change its marketing approach — until now.

Lingerie trends are changing and customers are being courted by a variety of online sellers and startups. Victoria’s Secret is apparently now realizing that a one-of-a-kind fashion show — featuring a cast of unrealistically thin beautiful women in expensive lingerie — may no longer be the way to win over shoppers.

Twice a week, we’ll send you the best Goods stories exploring what we buy, why we buy it, and why it matters.