These Celebrities Have The Same Name & It’s Downright Confusing 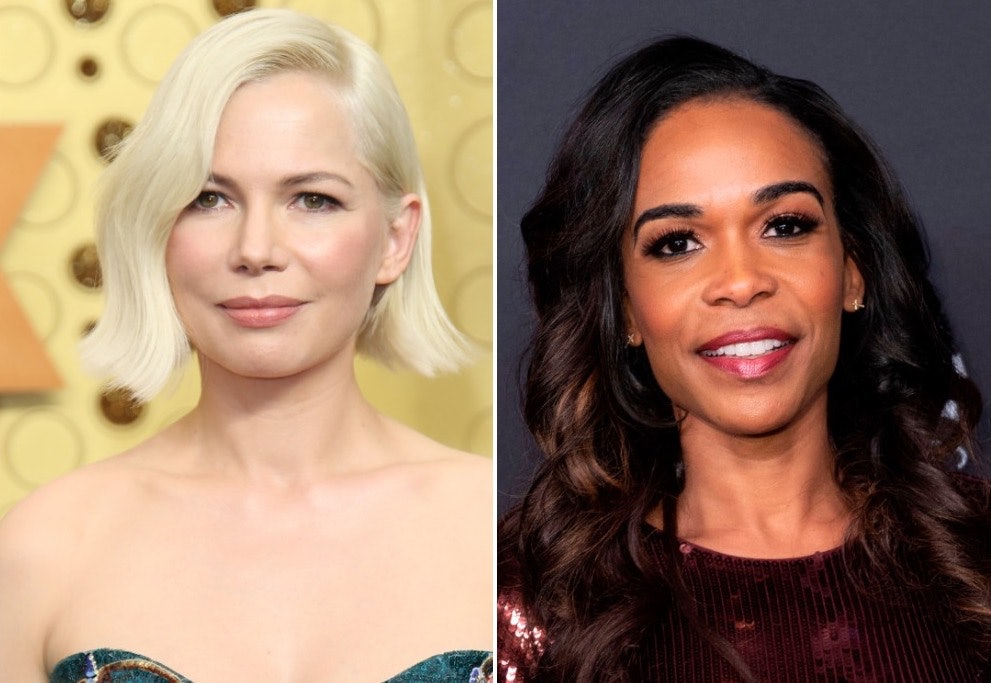 Names are a funny thing. While some are unique on every level, others are beautifully common, leading to a lot of run-ins with people who have the same name. Many celebrities are known to modify their name, or even take a stage name when they become famous and for good reason. Katy Perry, born Katheryn Hudson, could have easily been mistaken for Kate Hudson if she kept her birth name (that’s actually not the reason she swapped her last name but more on that later). That’s right, Katy Perry and Kate Hudson are two celebrities who share the same name.

Imagine starting a new job and finding out your co-worker has the exact same name as you. Yep, both first and last name how confusing. Now, think about trying to break into the entertainment industry and being confused with an already-super-famousactor or musician who just so happens to share your first and last name. Not fun.

So what do Mark Wahlberg, Chris Evans, and Randy Jackson all have in common? They along with a few other celebs have famous name twins. Scroll down to see seven celebs who share the same name as other celebs. 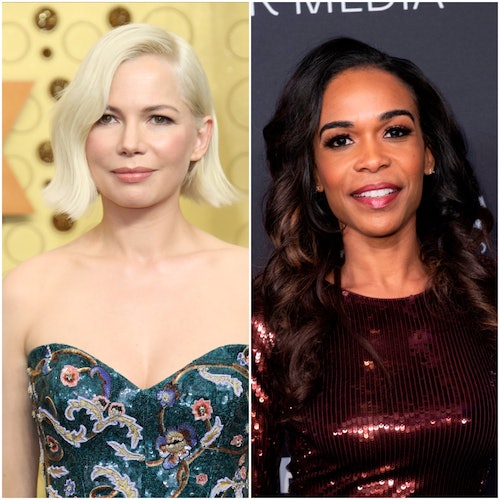 The Dawson’s Creek alum and the former Destiny’s Child singer share the exact same name, spelling and all, and they’re mistaken for each other all the time despite looking entirely different.

Williams, the singer, addressed the confusion in a September 2019 Instagram Live after she received messages following the actress’ controversial Emmys speech about pay inequality in Hollywood.

How come when yall are tagging and congratulating a person, do yall see that Im black? she said in the clip. When you go to my profile, you search for the Michelle Williams, I am black. OK? I aint mixed with nothing, I aint mixed with Persian, Russian, I am black. So I am trying to figure out why in the world I am getting cursed out in my comments for Michelle Williams speech, which I thought was her truth, which I thought was awesome. I thought she was factual could be wrong but yeah, I just told a woman a few minutes ago on my Instagram, I was like, Im so sorry that my namesake upset you, but cant you see that Im black?’ 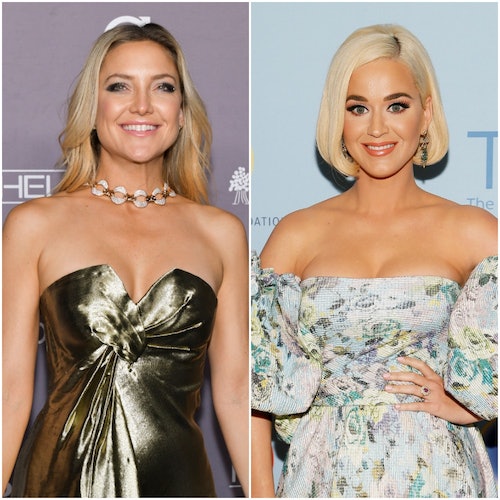 Perry opened up about how her strict upbringing played a role in her decision to change her name in June 2017.

“I created this wonderful character called Katy Perry that I very much am, and can step into all the time, but I created that character out of protection, she explained.

I was scared that if you saw me, Katheryn Hudson, the girl wearing the Bior strip on my nose, youd be like, Thats not glamorous. It was me going, OK, Ive been upset my whole childhood so Im going to show the world I am something, that I am going to do something and that I am enough. I didnt want to be Katheryn Hudson. I hated that, it was too scary for me, so I decided to be someone else. 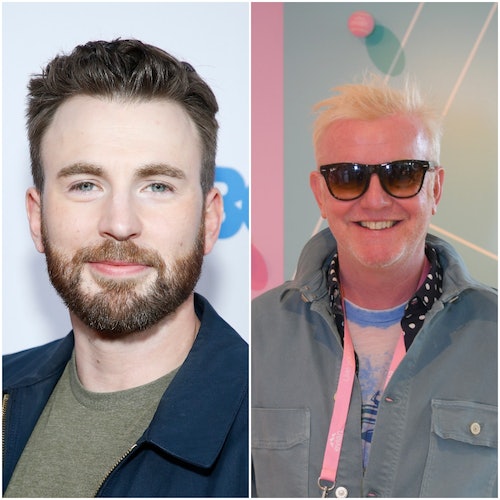 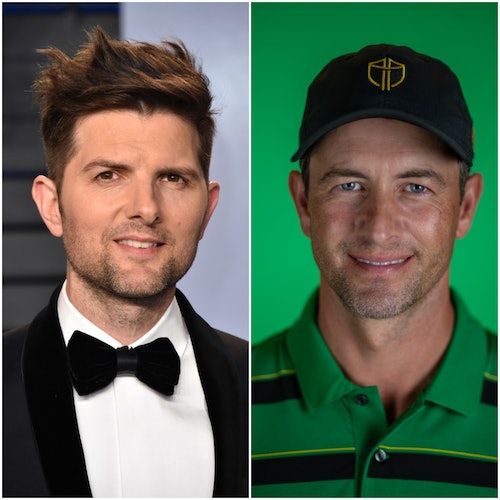 One is talented TV star, the other is a professional golfer. While both are great professions, they aren’t quite the same. However, Scott the actor, previously played the character of a golfer in Adult Swim’s The Greatest Event in Television History from 2012 to 2014. 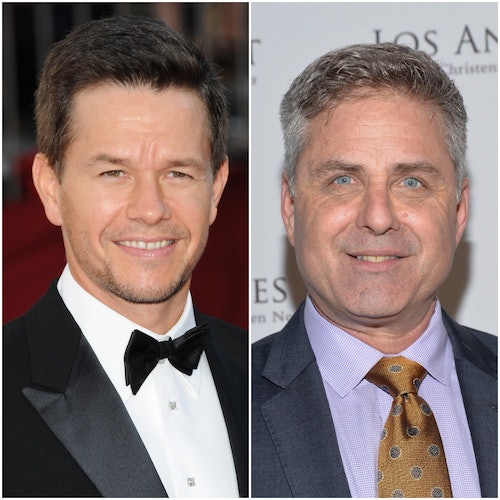 While spelled a little bit different, both Marks’ last names are pronounced the same way. Wahlberg is best known for going from a ’90s rapper (shoutout to all you Marky Mark and the Funky Bunch fans out there) to a super famous actor. Walberg, on the other hand, is a TV host who’s presented successful shows like PBS’ Antiques Roadshow. 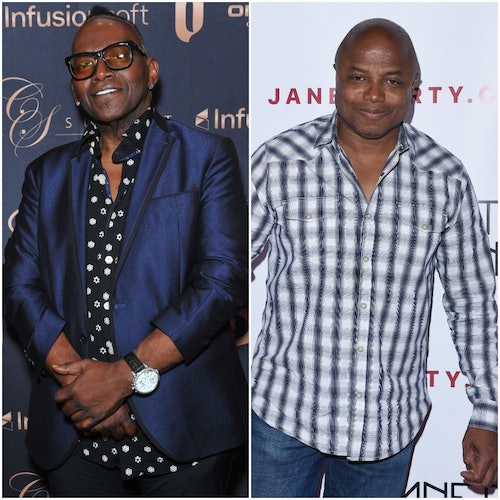 The American Idol judge and music producer shares the same exact name with the youngest member of the Jackson 5. 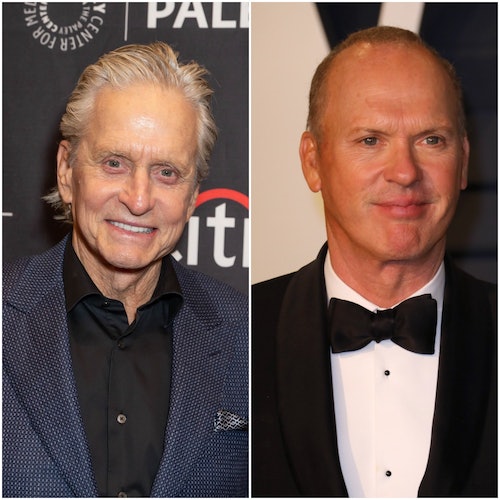 While the Spider-Man: Homecoming star never legally changed his name, he opened up about how Douglas’ already-booming career convinced him to take a stage name on The Late Show in 2017.

“My real name is Douglas, Michael Douglas. Immediately, it gets a laugh. I got a gig,” he explained. “I was just starting out and I got this job and because of the Union, there was Mike Douglas who used to have a talk show and Michael Douglas, the movie star, actor. And somebody said, ‘Well, you know, you’ve got to change your name.’ And I said, ‘Well, I don’t really want to change my name.’ I’m very proud of my name … So I changed my name.”