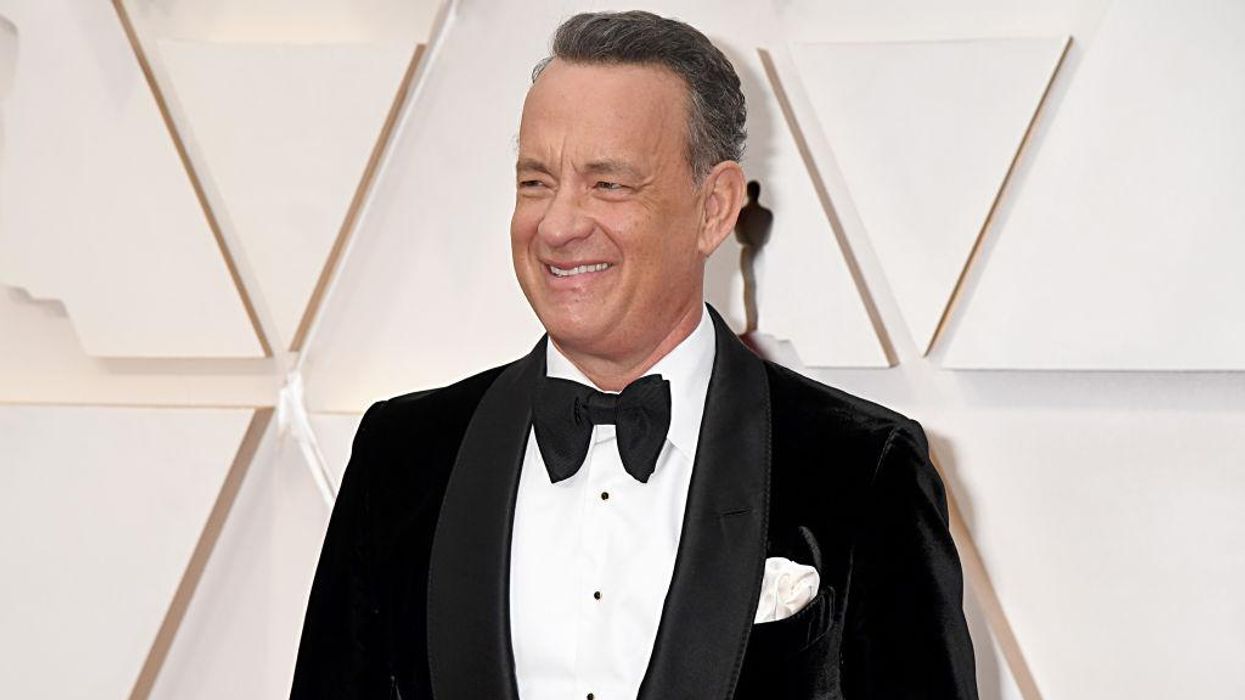 To no surprise, Hollywood celebrities and liberal elites are effusive over the results of the 2020 election, and as a way to celebrate the Democratic Party’s assumption of political power, Tom Hanks is set to host a prime-time TV special to “celebrate” the inauguration of President Joe Biden.

The program, called “Celebrating America,” will be broadcast live on ABC, CBS, CNN, NBC, and MSNBC starting at 8:30 p.m. ET on Jan. 20 and will also be streamed live on YouTube, Facebook, Twitter, and several other streaming platforms, the Presidential Inaugural Committee announced in a press release last week.

Following the historic inauguration of @JoeBiden and @KamalaHarris, we will be hosting a special program at 8:30pm… https://t.co/nF1GYCnecK

Producers said the show will “showcase the American people’s resilience, heroism, and unified commitment to coming together as a nation to heal and rebuild” and “highlight the strength of our democracy, the perseverance of our people, and our ability to come together during trying times and emerge stronger than ever before.”

“This inauguration presents a unique opportunity to spotlight the resilience and spirit of an America united,” Presidential Inaugural Committee CEO Tony Allen said. “We have witnessed countless heroes this past year step up to the front lines and serve their fellow Americans, so we are telling their stories, spreading their collective light, and celebrating the best of our country and its people with this prime-time program.”

Last week, Justin Timberlake announced on Twitter that he and Clemons would perform their new song, “Better Days,” during the program, saying he hopes the song will “encourage everyone to stay hopeful and to keep working towards a better future.”

“We have a long way to go to fix, undo, and rebuild this country … but I hope now, despite the past four years, we’re on our way,” Timberlake added in obvious reference to outgoing President Donald Trump.

The jubilance among the Hollywood crowd over Biden’s win and Trump’s exit is certainly not a shock. Progressive elites had never been supportive of Trump’s political ascendancy.

Earlier this month, after Trump was permanently banned from Twitter for repeating claims of election fraud and allegedly inciting insurrection on the platform, leftists hailed the move as the “most important moment in the history of social media.”

Angel Locsin and other celebrities react to Sarah and Mateo’s engagement!

17 celebrities who went to school in Berkshire – Berkshire Live