Trump invited the press to a ‘media availability’ slot at Mar-a-Lago. Not a single cable news network covered it.

Former President Donald Trump invited journalists to a surprise slot of “media availability” at his Mar-a-Lago residence in Florida on New Year’s Eve.

But in a likely blow to Trump’s ego, not a single cable news network covered it, according to Raw Story.

Notably, the media outlet said that even Fox News and Newsmax, which have historically offered sympathetic coverage of the former president, skipped on covering his remarks.

New York Times journalist Peter Baker, who was appearing on MSNBC, said he did not know what it would involve, but added that he suspected it could be a “gimmick” to “get attention in a positive way,” per Raw Story.

At 9.00 p.m., Trump and former first lady Melania Trump appeared in front of reporters. But for the first minute of his remarks, which lasted approximately two minutes in total, the audio was barely audible.

A video of the “media availability” slot, which was covered by the fringe conservative media outlet Right Side Broadcasting Network (RSBN), shows that Trump spoke about the FBI, his 2024 presidential campaign, and Russia’s war in Ukraine.

“Fox News Ratings are also way down because they never say ‘Trump’ or TRUTH, never talk about the Rigged Presidential Election, and is a Fake Polling Network,” he wrote. 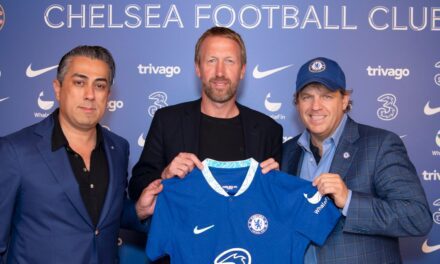 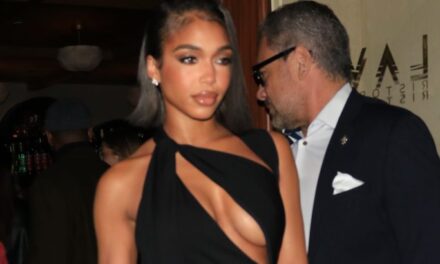 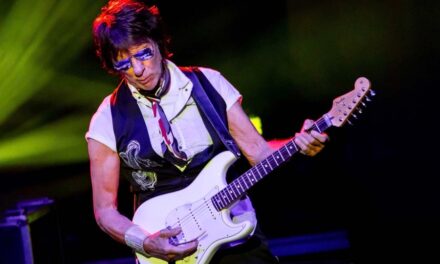 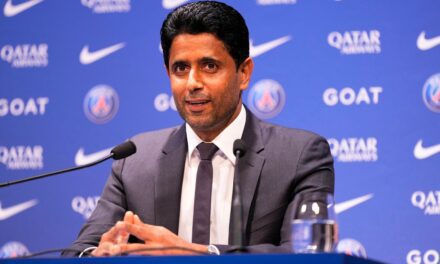