THE UK will be closing its doors to unskilled workers and non-English speaking migrants after the government unveiled plans to introduce a new points-based immigration system.

There will be brand new restrictions on people entering the country, which will likely spell the end of cheap EU labour in factories, warehouses and the service industry across the nation.

Starting in January next year, Britain will be preventing people from entering the country who are low-skilled, cannot speak the language, or are looking to be self-employed.

A points system, similar to the one used in Australia, will be introduced to ensure that only people who are able to contribute right away, at a high level will be allowed into the country.

Persons will need to have 70 points to apply to work in the UK, and for that they will be require at least three things:

They can make up the rest of points by adhering to any of the following: 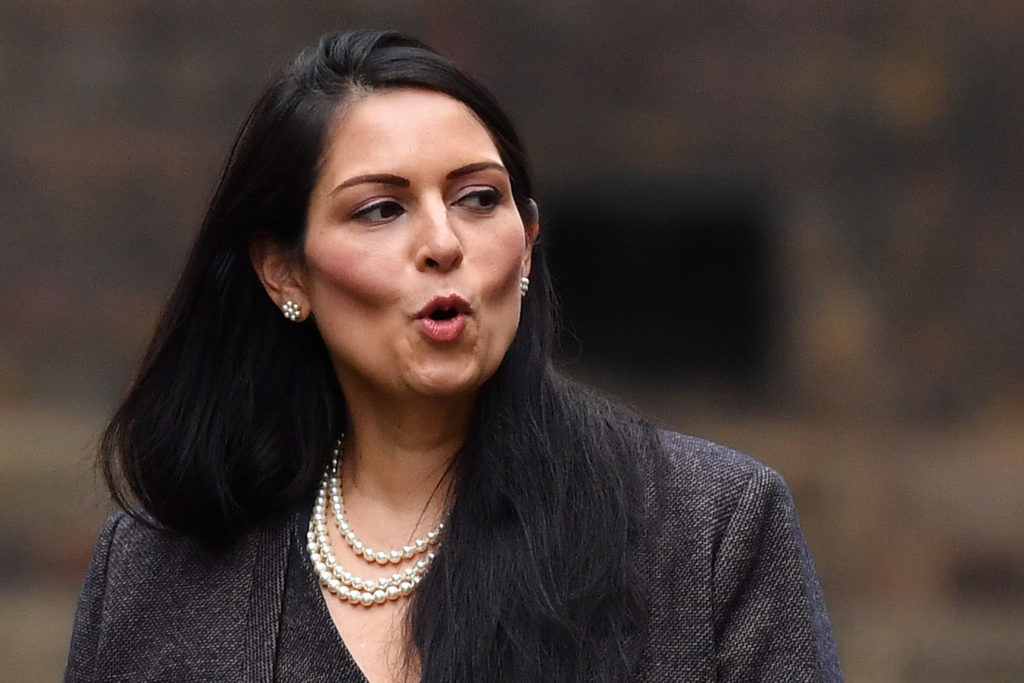 The new system was announced by Home Secretary Priti Patel

The new rules are an opportunity for the Conservative government to make good on its pledge to “take back control” of Britain’s borders, particularly now that – following Brexit – they’re able to restrict movement from EU nations as well as non-EU nations.

The system has been both celebrated and criticised in equal measure this morning.

While many are relishing the potential for the UK to establish a high-wage, high-skill, high-productivity economy, while also easing the strain on the housing and employment crises, a number of commentators have noted that industries which rely on cheap labour and unskilled workers are at risk of being severely hurt and even collapsing.

The care, hospitality and construction industries – for example – rely heavily on persons who will likely be unable to reach the 70-point mark to enter the country, which could spell absolute disaster for them.

Self-employed plumbers from Poland or cheap baby-sitters from Latvia will likely be a thing of the past, but the government argues the ends will justify the means, stressing the importance of businesses moving away from an over-reliance on the immigrations system.