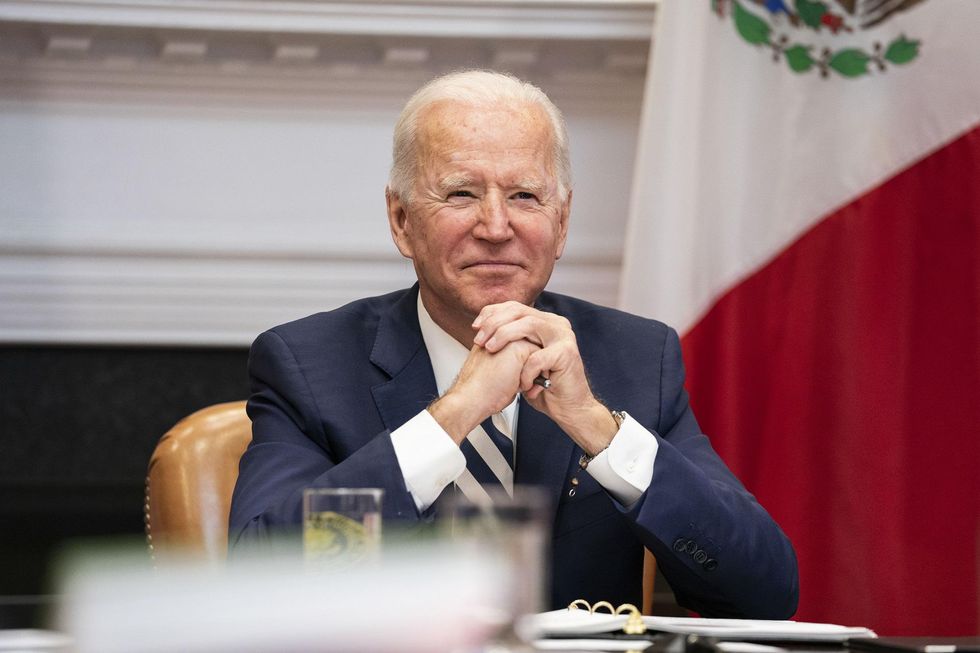 Despite President Joe Biden promising to unify the country, one of his staff members made it clear they are not on board after they took the time to pen a Dr. Seuss-style poem mocking Republicans and stating that former President Donald Trump “acted like a Neanderthal.”

What are the details?

On Thursday evening, Politico published a piece titled, “Biden World gives a shoulder shrug to the raging culture wars,” wherein the publication began with a Dr. Seuss-style poem that reads:

“There’s a war on The Muppets. And ‘The Cat and the Hat!’
But Biden is busy. He has no time for all that.”

Over the past few weeks, Republicans have simmered over the “cancellation” of seemingly innocent family favorites, including the venerated Mr. Potato Head toy and Dr. Seuss books. Glenn Beck has likened it to fascism. Fox News has covered it obsessively. In recent days, conservative legislators have made speeches at confabs and in the halls of Congress, warning about what they describe as out of control PC culture.

“Republicans may complain, but they’re still in thrall
To a President who acted like a Neanderthal
Instead of coming together, the flames they fan
When they should be working with Joe on the Rescue Plan
Cry, whine, and gnash their teeth as they may
It’s actually the Republicans who are in disarray!”

The poem’s mention of the word “Neanderthal” in reference to Trump doubles down on Biden’s comment Wednesday when he said that the Republican governors of Texas and Mississippi were guilty of “Neanderthal thinking” for lifting COVID-19 restrictions in their states to open their economies.

The Politico story declaring that the Biden administration could care less about it all dropped as many Republicans were already fuming over the “Neanderthal” insult, which White House press secretary Jen Psaki explained was “a reflection of [Biden’s] frustration and exasperation.”

Reviews of the poem were mixed on social media. Some praised it, with one person declaring, “Oh my, That’s Hilarious,” and another calling it “perfect.”

Others were less than impressed, with one person writing, “This makes me wish I was dead. I’m only 31, but I know I’ve lived too long,” and another tweeting, “HAHAHA THIS CANNOT BE REAL that poem makes me more embarrassed to be an American than all of Trump’s tweets combined.”