“But the life of the Earth is dying”

Thom Yorke, David Byrne and Lily Allen are among the artists and celebrities to have put their names to a new letter on behalf of Extinction Rebellion.

To open letter is addressed to the media at large, responding to the repeated claims that celebrities fighting for climate change action are “hypocrites” due to their lifestyles involving world travel.

“Dear journalists who have called us hypocrites,” the letter starts. “You’re right. We live high carbon lives and the industries that we are part of have huge carbon footprints. Like you – and everyone else – we are stuck in this fossil-fuel economy and without systemic change, our lifestyles will keep on causing climate and ecological harm.

“There is, however, a more urgent story that our profiles and platforms can draw attention to.”

The letter continues: “Life on earth is dying.  We are living in the midst of the 6th mass extinction. For those who still doubt the severity of our situation, here is the International Monetary Fund on 10th October 2019: ‘Global warming causes major damage to the global economy and the natural world and engenders risks of catastrophic and irreversible outcomes’.”

The letter, which has also been signed by the likes of Steve Coogan, Riz Ahmed, Bob Geldof, Lily Cole, members of Foals and Nick Cave & The Bad Seeds and Glastonbury Festival‘s Emily Eavis, went on to urge the media to use their voice to educate the public as to the urgency for the need for change, rather than attacking high-profile people for attempting to do so.

“Climate change is happening faster and more furiously than was predicted; millions of people are suffering, leaving their homes and arriving on our borders as refugees,” they went on. “Alongside these people who are already paying the price for our fossil fuelled economy, there are millions of children – called to action by Greta Thunberg – who are begging us, the people with power and influence, to stand up and fight for their already devastated future.

“We cannot ignore their call.  Even if by answering them we put ourselves in your firing line.” 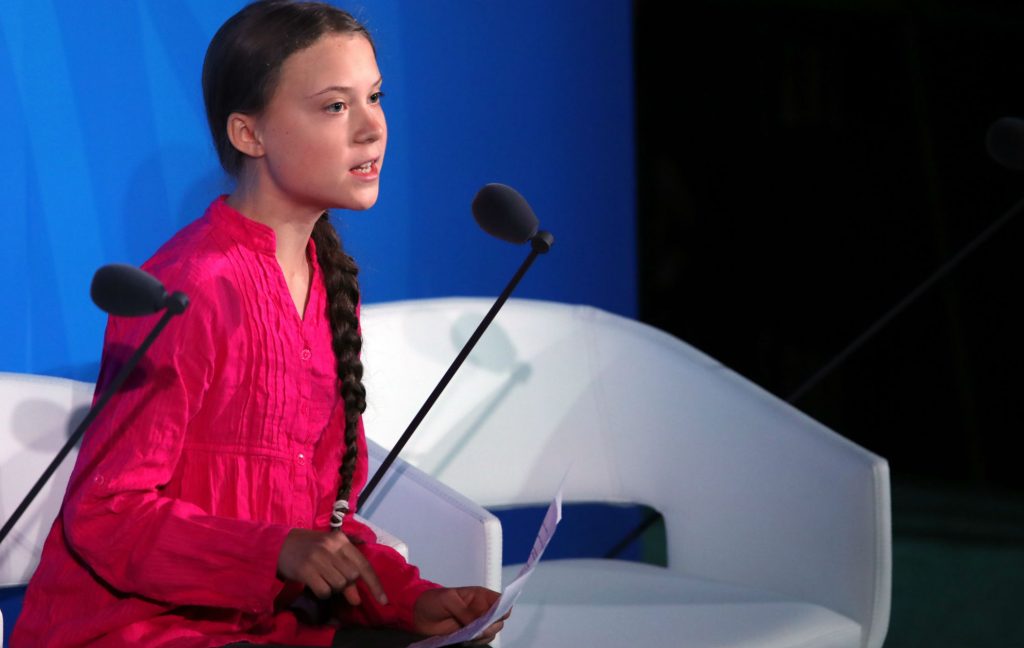 Vowing that “stories calling them climate hypocrites will not silence them”, the entertainment industry spokespeople said: “The media exists to tell the public the truth. Right now there has never been a more urgent need for you to educate yourselves on the CEE (Climate and Ecological Emergency) and to use your voices to reach new audiences with the truth.

“We invite all people with platforms and profiles to join us and move beyond fear, to use your voices fearlessly to amplify the real story. Thousands of ordinary people are risking their freedom by taking part in non-violent civil disobedience.  We’ve been inspired by their courage to speak out and join them. We beg you to do the same.” 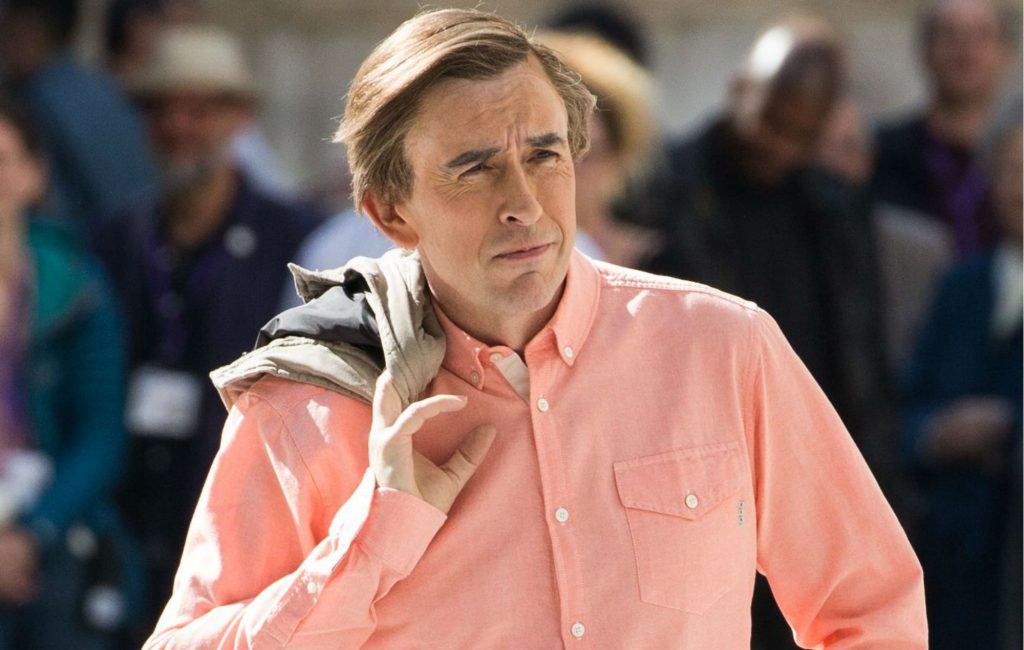 Alan Partridge star Coogan further emphasised the point, telling his fans: “Extinction Rebellion is a grassroots movement that should be applauded for putting this issue at the top of the agenda where it belongs.

“I stand in full support of these brave, determined activists who are making a statement on behalf of us all.”

“Yes, this person is a hypocrite because they flew,” Greenwood said. “But if picking holes in someone’s green credentials is all you need to convince yourself there’s no climate change problem then you’re kind of an idiot.”

Earlier this summer, Tory MP David Davies attacked The 1975 for flying around the world on tour, a practise he argued was at odds with their vocal support of Extinction Rebellion.

As Extinction Rebellion continue their worldwide acts of civil disobedience, this week saw protests banned in the city of London – leading to 1,642 protesters being arrested and 133 charged.

Extinction Rebellion have demanded the government declare a climate emergency, reduce greenhouse gas emissions to net zero by 2025 – rather than the UK government’s promise of meeting the target by 2050.

41 celebrities you didn’t know were Sagittariuses

How Black Celebrities Became Weapons In The War on Black Culture